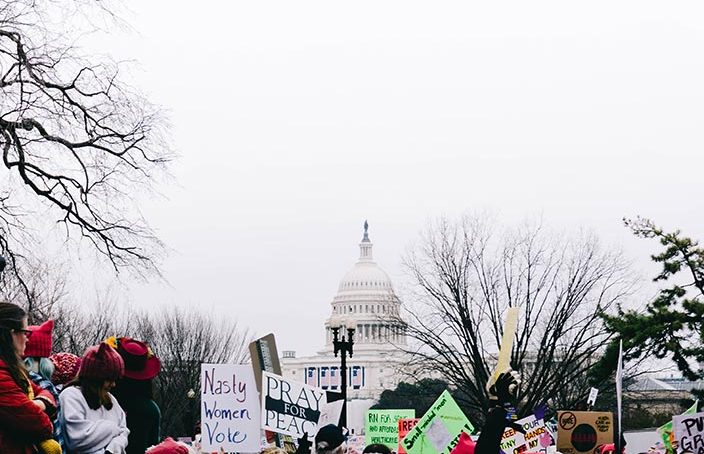 The journalists of the White House Correspondents’ Association (WHCA) were awarded the Deutsche Welle 2017 Freedom of Speech Award last month during the Global Media Forum in Bonn, Germany. 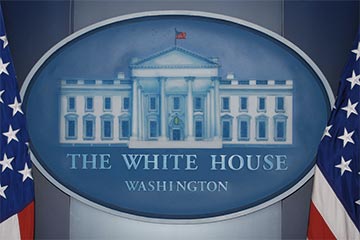 2017 marks the first Freedom of Speech Award for the White House Correspondents’ Association.

Director General Peter Limbourg praised the WHCA for maintaining a high standard of reporting in the face of “allegations of fake news” by President Trump himself.

The Global Media Forum is an annual international conference attended by nearly 2,000 politicians and journalists from over 100 countries to discuss support for democracy and freedom of speech. Deutsche Well, host of the event, is Germany’s international broadcaster.

WCHA President Jeff Mason accepted the award on behalf of the group, saying the association “fights every day for the rights of reporters to cover leaders who make policies that affect the entire world.”

The 2015 award went to Saudi blogger Raif Badawi, and last year to Sedat Ergin, former editor-in-chief of the Turkish paper “Hurryiye” that made a name for itself as one of the only Turkish papers critical of President Erdogan.

2017 marks the first Freedom of Speech Award for the WHCA.