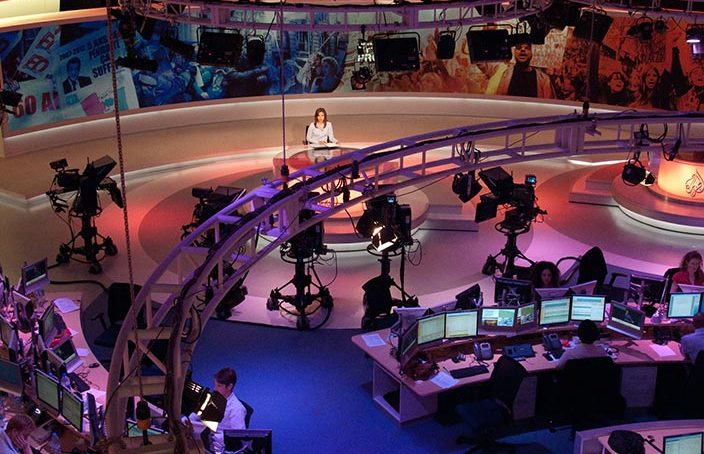 When Saudi Arabia, the United Arab Emirates, Bahrain and Egypt severed all ties with Qatar, they included a list of demands on how to resolve the relationship. One of those demands includes the complete shutdown of Al-Jazeera, the most watched news network in the Arab-speaking world. 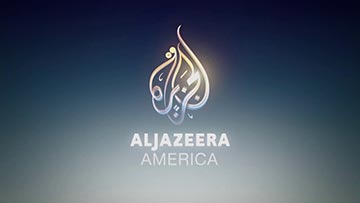 Al-Jazeera America signed off for the final time in April 2016.

Prior to its birth, Arabic-speaking media was state-run and dictator-led, serving primarily as a vehicle for political and religious propaganda. When Al-Jazeera opened its doors in 1996, it was a unique phenomenon in the Arabic-speaking world, and it quickly built a massive following as an unbiased voice in the region.

That’s not to say Al-Jazeera has been without its problems. In April 2016 the network’s American channel had its final sign off citing an inability to break into the mainstream market dominated by names like CNN and Fox News.

Locally Al-Jazeera was known to take heat for giving a voice to Israeli politicians.  They were accused of facilitating extremism after interviewing members of the Taliban and other armed groups. They were accused of inciting the Arab Spring after dedicating live coverage to the first protests. And they’ve had members jailed for producing stories in the very countries that now want the network shut down.

Human Rights Watch, members of the United Nations, and Al-Jazeera itself have expressed outrage at the demand, calling it “an unacceptable attack on the right to freedom of expression and opinion.”

Al-Jazeera and the state of Qatar have a deadline of July 6 to decide whether the network will shut down, among other demands. Al-Jazeera has vowed to continue producing content through that date.

‘An Open Letter from Al Jazeera’