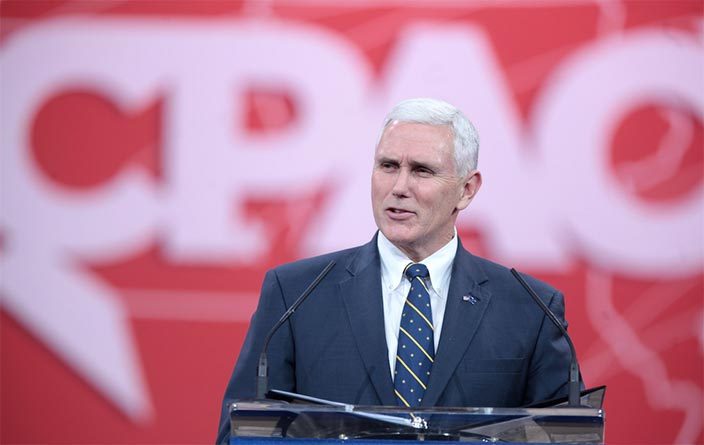 Popular political figures made their commencement rounds this May, attending graduation ceremonies and giving speeches filled with campaign pledges, life-lessons, and calls to action. 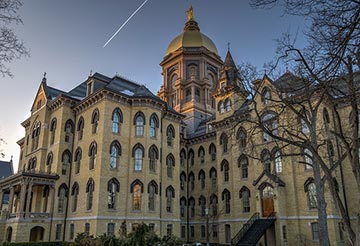 Nearly 100 students walked out of VP Mike Pence’s commencement speech at the University of Notre Dame.

Sen. Bernie Sanders unleashed a call to action on graduates of Johnson State College in his home state of Vermont, Sen. Cory Booker gave an energizing, lesson-filled speech to graduates at UPENN, and Hillary Clinton visited her alma mater at Wellesley College where she echoed many of her former campaign’s talking points while drawing comparisons between Richard Nixon and President Trump.

But it was Vice President Mike Pence’s address to the University of Notre Dame that made national headlines when nearly 100 of the some 3,000 graduates walked out mid-sentence.

Almost on cue, the exodus began as Vice President Pence delivered a “thank you” to Notre Dame for its dedication to Freedom of Speech.

“Notre Dame is an exception,” he said, “an island in a sea of conformity so far spared from the noxious wave that seems to be rushing over much of academia. While this institution has maintained an atmosphere of civility and open debate, far too many campuses across America have become characterized by speech codes, safe zones, tone policing, administration-sanctioned political correctness, all of which amounts to nothing less than suppression of the Freedom of Speech.”

Pence’s comments echo the sentiment of former President Barack Obama during his commencement speech at Howard University in 2016.

“There’s been a trend around the country of trying to get colleges to disinvite speakers with a different point of view, or disrupt a politician’s rally. Don’t do that — no matter how ridiculous or offensive you might find the things that come out of their mouths … If the other side has a point, learn from them. If they’re wrong, rebut them. Teach them. Beat them on the battlefield of ideas.”

Freedom of Speech has increasingly come under attack on college campuses with some speakers being turned away and others arriving to hecklers and riots. Vice President Pence’s message to the University of Notre Dame both addressed and evidenced that trend.