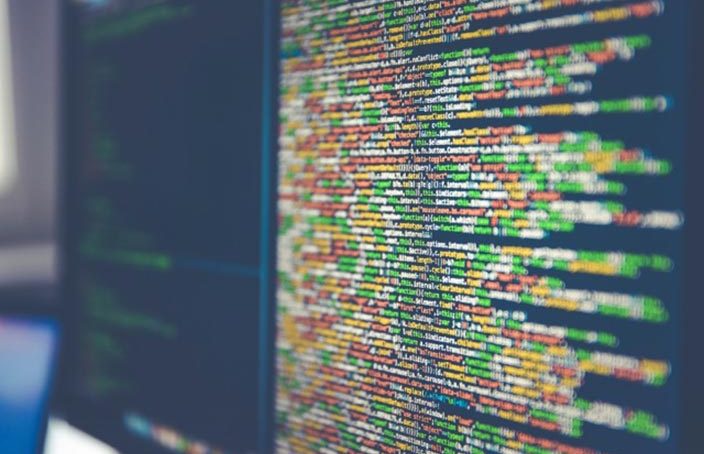 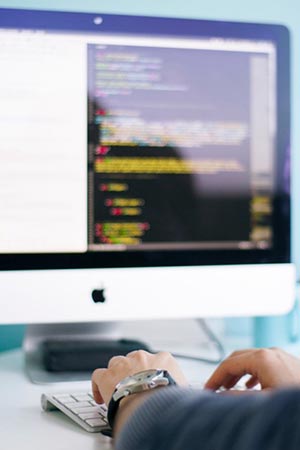 The President has yet to sign the bill but is expected to do so.

The legislation would roll back Obama-era Internet privacy protections and allow internet providers such as Verizon, Comcast and AT&T to sell information about its users—web browsing history, app usage, and location information—to advertisers and financial firms, all without a user’s consent.

Supporters of the legislation argue privacy regulations stifle progress and innovation by forcing Internet providers to abide by strict guidelines regarding personal data. They refer to the legislation as a “deregulatory” measure, citing the profitability of targeted digital advertisements.

Others like Jeffrey Chester, executive director of the Center for Digital Democracy, warned the legislation will “[allow] personal details to be stealthily scrutinized and sold to the highest bidder,” as reported by The Washington Post.

The market for user data promises to facilitate increased market activity online by connecting consumers with products they’re interested in. But if you want your personal data protected, all is not lost. 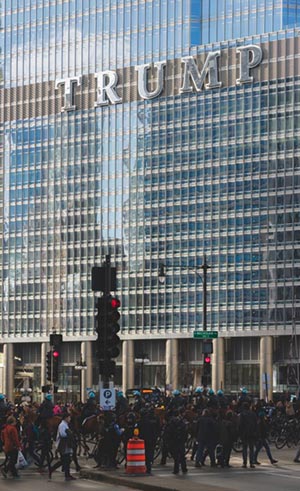 President Trump is expected to sign the legislation in the coming weeks.

Targeted Internet advertisements are nothing new. But the new legislation would allow advertisers to get even more specific with what appears on your sidebar when roaming the Internet.

Before you lament the end of your internet privacy, read this, PBS Newshour