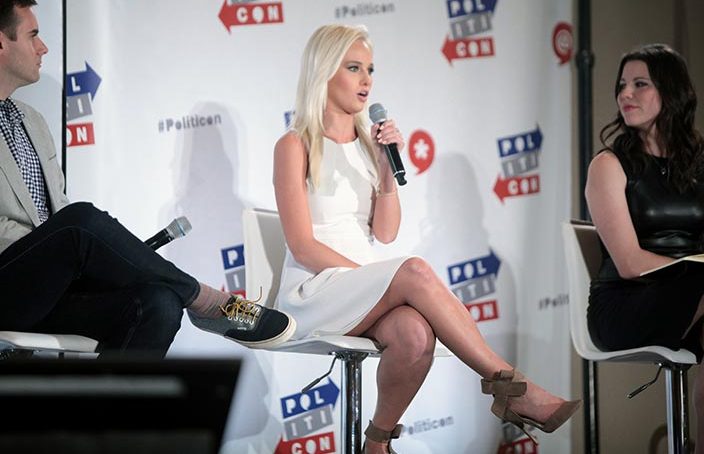 Freedom of Speech can’t get you arrested, but it can get you fired. 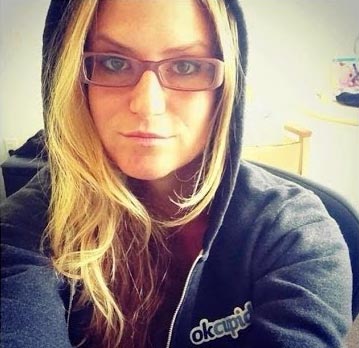 A recent series of high-profile figures losing their job for something they said has left many Americans wondering whether Freedom of Speech is under attack in the private sector.

Conservative pundit Tomi Lahren was fired from The Blaze after announcing she was pro-choice during an appearance on The Review.  In making the announcement Lahren deemed herself a “constitutional,” and said if her audience call themselves constitutionals, believe in limited government but are still pro-life, they must be hypocrites. Lahren’s firing has been described as a direct result of her flip from pro-life to pro-choice.

Justine Sacco, former Communications Director of InterActiveCorp, had her life flipped upside down during an 11-hour flight from London to Capetown. Before taking off, she published a series of three tweets – 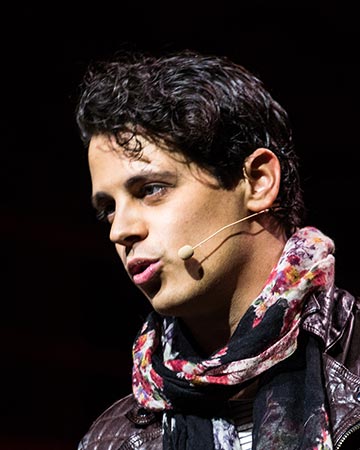 When she landed, her Twitter feed had become something akin to death row. Her seemingly racist tweets had become the #1 trending topic of that day. She was subsequently fired by her company.

Milo Yiannopoulos was forced into resignation from Breitbart after comments he made on a podcast about a sexual relationship he had had as a teen with an older man. Yiannopoulos said he did not feel like a victim at the time, and that “some of the most important… shaping relationships very often are between younger boys and older men.” Yiannopoulos lost his book deal in addition to his job. 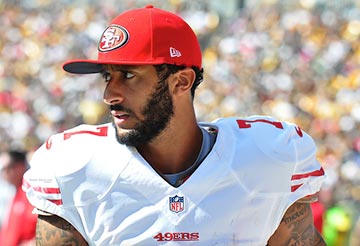 Last year Colin Kaepernick of the National Football League spoke out in support of the Black Lives Matters movement, going as far as to take a knee during the National Anthem. Kaepernick is not necessarily owed a job by any NFL team, but it’s worth noting that Kaepernick has been employed in the NFL every year since his draft date in 2011. He opted out of his contract with his old team, the 49ers, and remains unemployed.

Private entities are well within their right to fire any employee who misrepresents their views. Still, the recent series of firings has Free Speech protectors around the United States worried that Freedom of Speech is under attack in the private sector.