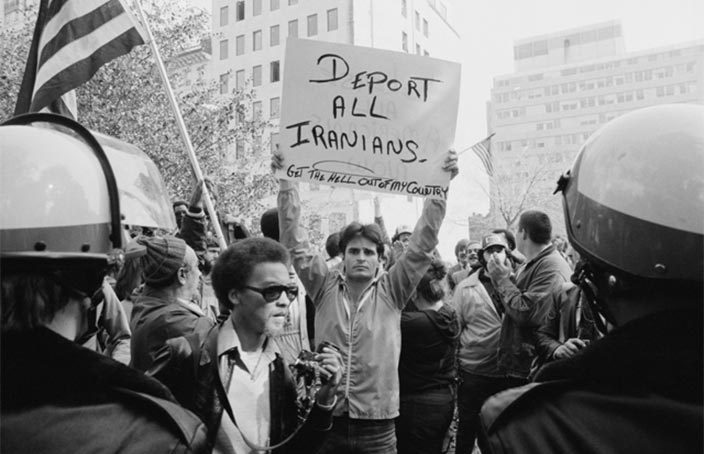 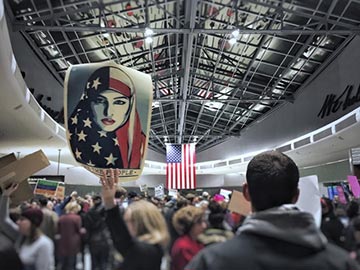 President Trump’s travel ban has been expanded to include citizens of Chad, North Korea, and Venezuela.

Sudan was dropped from the list after officials announced a review of the country’s relationship with the USA proved it was a reliable partner in the fight against terrorism.

Since its inception, the travel ban has spurred fierce legal debates amidst accusations of discrimination and concerns for immigration rights.

But Article I, Section 8 of the US Constitution does give Congress absolute authority over immigration law, stating that Congress shall have the power to “establish an uniform Rule of Naturalization.” Successive waves of Congress have utilized this law to limit immigration on the basis of national origin since as early as the 1700s.

In 1790 the Naturalization Act excluded non-whites from being able to naturalize as American citizens, in effect halting legal immigration from most non-European countries.

During the California gold rush of the late 1800s, Asian immigrants flocked to the West Coast in search of riches, but also in search of a stable life in what for the most part was virgin territory. 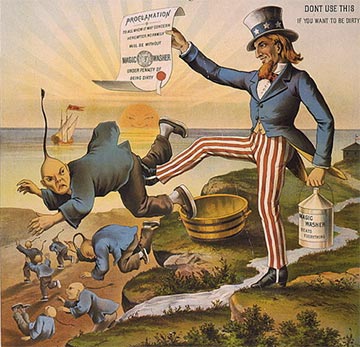 Restrictions signed by President Chester Arthur greatly reduced immigration from these Asian countries by placing a cap on the number of laborers to be admitted, culminating in the Chinese Exclusion Act in 1882 which banned Chinese immigrants entirely. The law was not officially repealed until the Magnuson act of 1943, meant to strengthen relations with a China that had recently joined the Allied cause during World War II.

The Immigration Acts of 1921 and 1924 likewise were passed to establish strict quotas on the number of immigrants from all countries, especially from Eastern Europe and Africa, and completely restricted immigrants from Asia with the exception of Japanese and Filipinos.

Since 1924, successive waves of Congress and the Presidency have sought to expand immigration quotas and remove restrictions on the basis of national origin.

But history shows that the United States has a long history of halting immigration based on national origin. While to many observers this type of policy seems outdated, to many others the current President is simply reviving an American legal tradition.