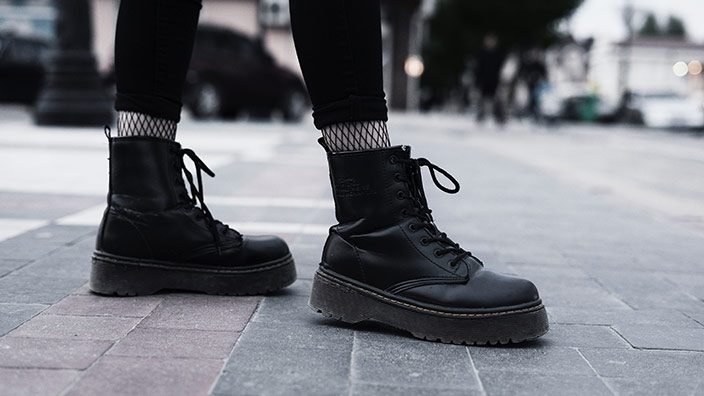 Canadian far-right YouTuber and political commentator Lauren Southern joined the list of activists to be barred from entering the United Kingdom based on arbitrary claims that their “presence in the UK is not conducive to the public good” when she was stopped at the border in Calais, France. 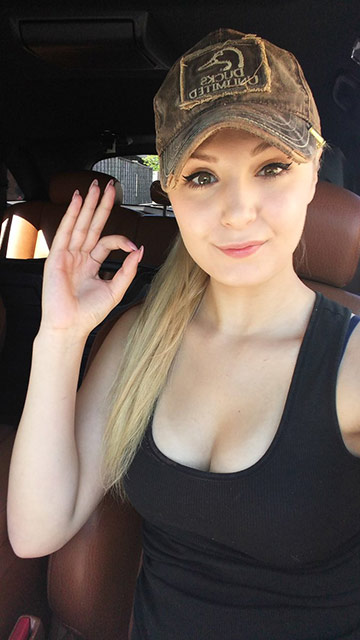 Southern spent hours being interrogated under Schedule 7 of the UK’s Terrorism Act of 2000 and bombarded with questions about her political views and opinion of right-wing terrorism, as reported by the BBC News. She was ultimately refused entry based on her having distributed racist material in Luton, England in 2017. She posted leaflets on a restaurant in the town center that read, “Allah is a gay god.” Lauren also made headlines in 2017 when she was part of a ship that tried to deny entry to Europe to a refugee rescue craft operating in the Mediterranean.

Human rights associations around the world have been calling the incident an affront to Freedom of Speech, and argue any arbitrary arrest under the 2000 Terrorism Act should be cause for concern.

Why 3 far-right activists were refused entry to the UK, BBC News