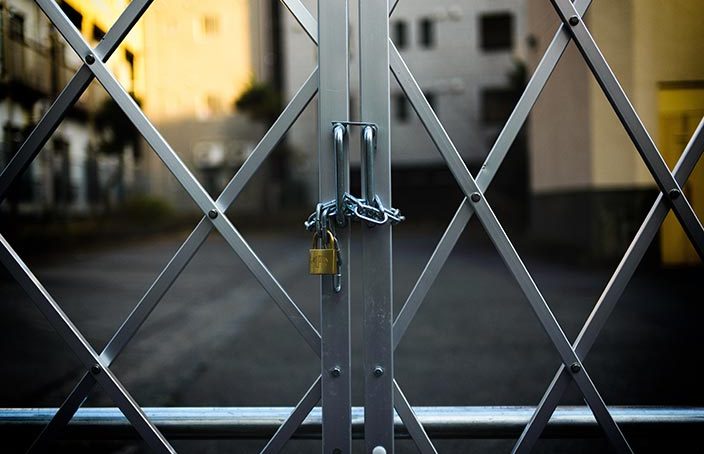 President Trump’s proposed 25% tariff on imported steel echoes a similar action taken by President George W. Bush in 2002, a move that prompted condemnation by the World Trade Organization and a $30 million hit to the economy. 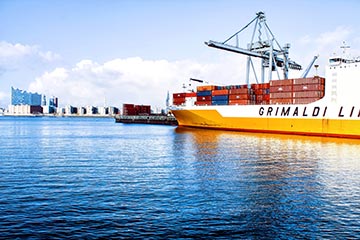 The European Union has already threatened retaliation should the United States go through with the Trump tariff.

In 2002 President Bush announced a 30% tariff on imported steel, arguing the US market for steel had been devastated by a surge of steel from overseas. Workers in the Rust Belt welcomed the move, a constituency President Bush had vowed to protect during his campaign. But the move was met with disgust and contempt in European Union circles. The EU ended up instituting tariffs on a wide range of consumer products from the United States, damaging local economies and sparking layoffs in the same geographical areas the steel tariff was supposed to support.

In 2003 President Bush reversed the tariff after reports surfaced that the United States economy was on the whole suffering instead of prospering.

The major difference between the Bush tariff and Trump’s proposed tariff is the portion of US law to which it’s being ascribed.

The Bush tariff required his administration to empirically demonstrate that US industry was being damaged by foreign imports, and left the tariff open to interpretation and review by international organizations like the World Trade Organization.

The Trump tariff will utilize a portion of US law reserved for “national security interests,” leaving international organizations like the WTO little room to interpret, review, or negotiate the tariff once it goes into effect.

Remember Bush’s 2002 steel tariffs? His chief of staff warns Trump not to do the same, The Washington Post