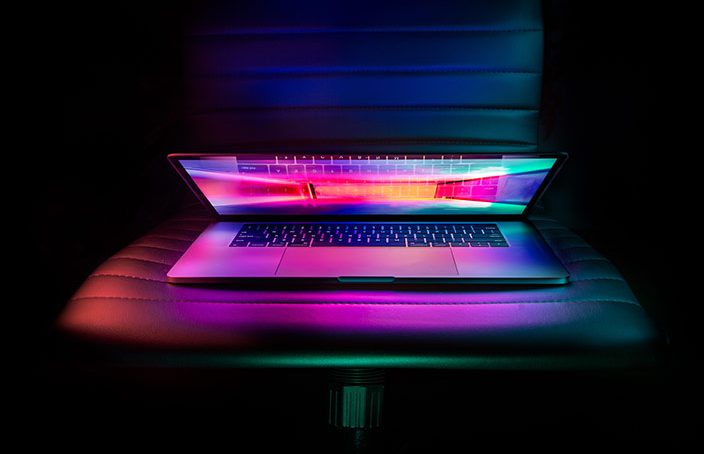 It has become clear that elements embedded in Russia used Facebook to manipulate the 2016 US Presidential Election. What might come as a surprise to many Facebook users is that American firm Cambridge Analytica did the same. 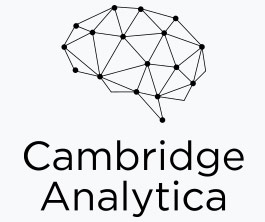 The New York Times and The Observer reported yesterday that as early as 2015 a loophole allowed Cambridge Analytica to exploit Facebook data for 50 million profiles without their permission.

Cambridge Analytica, a data analytics firm based in New York City, entered the US market in 2012 as an offshoot of the British behavioral research company SCL Group.

SCL Group describes itself as a “global election management agency” known for involvement “in military disinformation campaigns to social media branding and voter targeting.” The company claims to have participated in over 25 election cycles internationally since 1994, primarily in the developing world.

In 2014 nearly 300,000 Facebook users signed up for an app built by Aleksandr Kogan called “thisisyourdigitallife” which amounted to a personality test based on a user’s Facebook data. The app created a snapshot of a user’s social media data, but it also created snapshots of that user’s friend network. In total nearly 50 million Facebook users had snapshots of their data created by the app.

At the beginning of the election cycle in 2015 it became known that Cambridge Analytica was working with Ted Cruz to mine data from social media sites and use that data to re-target political advertisements to American voters, each of whom had a “psychographic” profile created by the company based on their snapshot in “thisisyourdigitallife.”

When it became clear Ted Cruz was out of the race, Cambridge Analytica used its data analysis of 50 million Americans to help the Trump campaign decide what segments of the population to target.

In spite of the seeming illegality of the relationship between Cambridge Analytica, “thisisyourdigitallife,” and the Trump campaign, observers around the world claim the underlying issue is Facebook’s business model of turning users into commodities by selling their data to third parties.