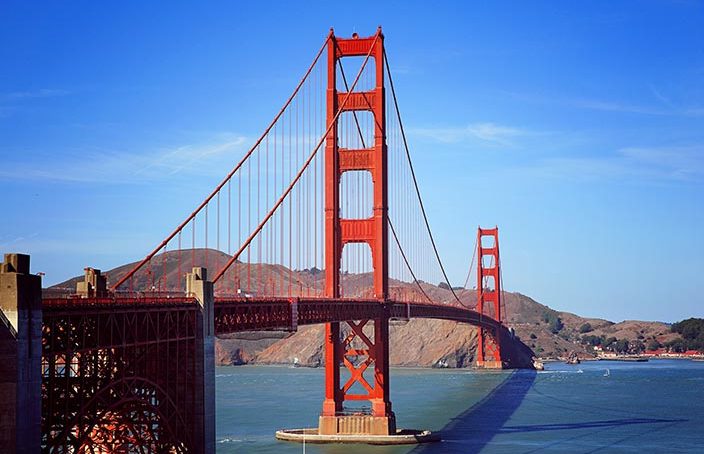 UC Berkeley chancellor Carol T. Christ has announced that the 2017-2018 academic year will be a “Free Speech Year” on campus. 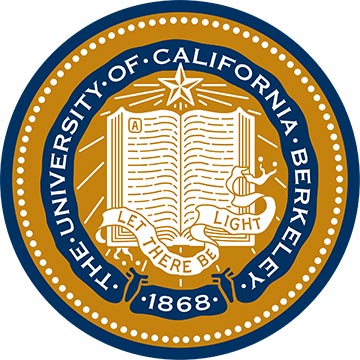 UC Berkeley has struggled to preserve freedom of speech on campus in recent years.

The move comes after the college struggled with freedom of speech clashes between the liberal majority and the conservative minority of the student body during the 2016-2017 academic year.

“We would be providing you less of an education, preparing you less well for the world after you graduate, if we tried to protect you from ideas that you may find wrong, even noxious,” chancellor Christ announced to a gathering of 9,500 new students, as reported by the LA Times.

Milo Yiannopoulos has vowed to return to campus, even announcing plans to camp out in UC Berkeley’s iconic “tent city” in the Sproul Plaza. Conservative commentator Ben Shapiro will also visit the university in September.

Christ reassured students, speakers and parents that a new security policy is in place to accompany the “Free Speech Year,” one in which campus police will provide detailed security assessments prior to any large speaking events that could endanger public safety. The hosting organization for any speaker will incur the costs associated with the security assessment.

“Particularly now, it is critical for the Berkeley community to protect this right; it is who we are,” Christ said. “That protection involves not just defending your right to speak, or the right of those you agree with, but also defending the right to speak by those you disagree with, even of those whose views you find abhorrent.”