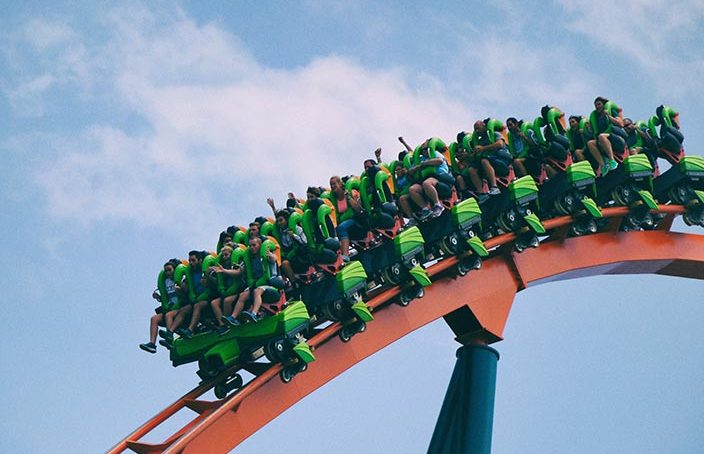 Six Flags Great Adventure has decided to remove the Confederate flag from the row of flags from which it got its name. The theme park chain will now fly just one flag, the American flag. 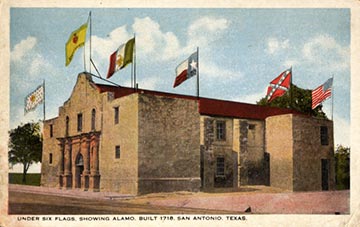 A visual representation of the ‘Six Flags Under Texas’ atop The Alamo.

The six original flags comprised the flags of the six nations that have governed Texas, the birthplace of the theme park chain. They included that of Spain, France, Mexico, USA, Texas, and the Confederacy.

A statement released by the company announced, “At Six Flags, we strive every single day to make people happy and to create a fun, thrilling and safe family friendly experience for our guests. We always choose to focus on celebrating the things that unite us versus those that divide us. As such, we have changed the flag displays in our park to feature American flags.”

The recent rally in Charlottesville, Virginia brought increased attention to a debate already burning in American society – whether to remove Confederate flags and monuments from public spaces.

According to the New York Times, at least 18 cities around the country have removed a Confederate monument or flag from a public space within the last year. At least 15 others have proposed to remove a monument.

Six Flags Great Adventure is one of a handful of interstate companies that retained a Confederate flag as part of its brand. It is one of the first to publicly remove the flag.