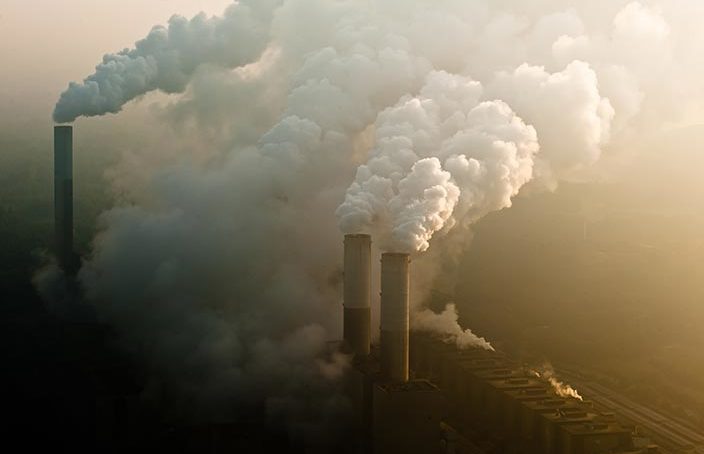 Between Jan. 20 and July 19 of this year, Donald J. Trump tweeted or retweeted 2,814 times – a Twitter pace unrivaled since his 2016 election campaign. A master of the social media platform, Trump boasts that his tweeting is a way around the purveyors of “fake news” and is his direct line to 63,203,169 followers.

His Twitter blasts have become—for better or worse—a principal source of news for the nation’s journalists.  One need only watch the news chyrons on CNN, Fox and elsewhere to see how quickly a Trump tweet becomes news and then analysis and then critical or complimentary commentary, depending on the outlet.

One overlooked result of the President’s Twitter news fog is how effectively it obscures the real news of how the Trump administration has been dismantling the regulatory apparatus of the federal government. Because he is deploying low-visibility levers of power – executive orders, policy revisions and new rule making – rarely do those changes get noticed by the wider public. Nor are they reported on in depth by journalists preoccupied with Trump’s distracting Twitter posts.

Nowhere is breadth of change so pervasive as it is in regulations affecting the environment. Environmental policies and regulations passed since the 1970s, which have had demonstrably positive effects on air and water pollution, as well as soil contamination and preservation of sensitive habitats, have either been rolled back or are targeted for extinction.

The Environmental Integrity Project estimates that 80 separate environmental regulations are currently under attack. They were originally put in place to control water pollution, smog, mercury and greenhouse gases, among others.

Some changes have been dramatic enough to get widespread coverage, like the administration’s recent proposals to roll back key parts of the Endangered Species Act or to permit the use of explosive cyanide devises to kill coyotes and foxes. Both ideas provoked a massive public outcry and the cyanide bomb plan died in recent days.

And some of these proposals echo standard Republican philosophy. The Bush administration, for instance, encouraged coal use when it enacted a Clear Skies Initiative that, despite its name, permitted more pollution.

Here are some rule changes and executive orders that are flying under the radar:

And the list goes on. The Trump administration’s anti-regulation campaign is being widely applied within the federal bureaucracy. Not all of the changes, however, are the result of philosophical differences with Democrats.

Lobbyists have spent $5.17 billion during the Trump Administration.

Many are the result of lobbying.

According to ProPublica, an investigative news outlet, 230 Trump appointees were either lobbyists before they took their jobs or left the administration to become lobbyists.

Then there is the money being spent on lobbying.

The Center for Responsive Politics, a Washington nonprofit that monitors the reports filed by lobbyists, tallies up the money spent.

While the bulk of the lobbyists’ attention is spent on Congress, they also reported thousands of contacts with the White House and with separate federal departments and agencies.

Beyond the White House, lobbyists worked especially hard to influence policies at the EPA and the Centers for Medicare and Medicaid Services, as well as the Departments of Agriculture, Commerce, Transportation, Treasury and Health and Human Services.

This intersection of lobbying and disruptive policy change is producing considerable  angst among those who have faith in the value of government regulation. It’s also a confirmation of what Barack Obama said during the early days of his first term. “Elections have consequences.”

James Asher, a Pulitzer-Prize-winning journalist, is the former Washington Bureau Chief for the McClatchy Co. He also worked for The Philadelphia inquirer and The Baltimore Sun.