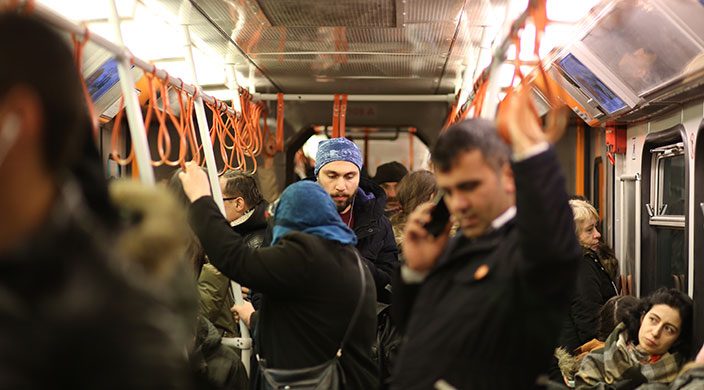 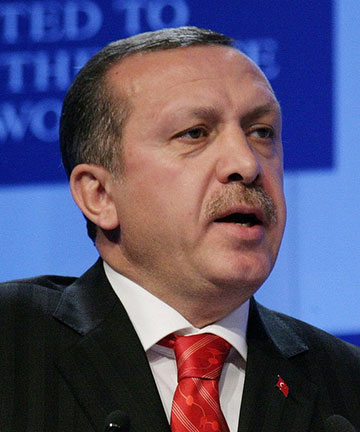 Recep Tayyip Ergodan has sought to expand his power since the failed military coup in July 2016.

Turkey will hold a referendum in April to expand the powers of President Recep Tayyip Erdogan. Chances are if you live in Germany, you already know.

Turkish diplomats have been flooding into Europe as part of an international campaign tour to secure a “yes” vote in the referendum. They are targeting Germany because nearly 2 million Turks living in the country still retain their Turkish passports giving them a right to vote.

German officials have not made campaigning easy. Several rallies have been scrapped in the past few weeks after German officials warned Turkish diplomats they could not guarantee security at the events. 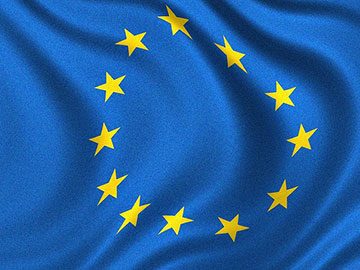 A European Union bid remains elusive for Turkey and unlikely under President Erdogan.

The campaigning has put German officials in an unusual situation. President Erdogan has drawn harsh criticism after the failed coup in July 2016 for jailing and threatening to jail his most outspoken opponents. A Free Speech denier, his government ironically is using the Free Speech guarantees of Germany to push their agenda. But Germany’s dedication to Free Speech guarantees the right to say whatever you want, wherever you want. Still, German officials are now wondering whether that right extends to those pushing an anti-Free Speech agenda.

As Germans grapple with the question, the situation remains dire for President Erdogan’s camp. Analysts around the world are saying the diaspora vote in Germany could be the referendum’s deciding factor.