The legislative arm of the European Union, the European Parliament, has passed a new procedural rule that will censor its own Free Speech. 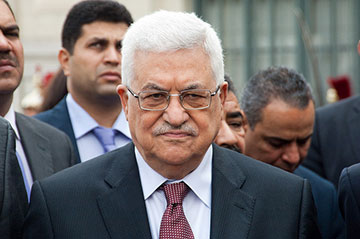 “There have been a growing number of cases of politicians saying things that are beyond the pale of normal parliamentary discussion and debate,” said British EU parliamentarian Richard Corbett, as reported by the Gatestone Institute. Other parliamentary members have denounced the new law.

The penalty for breaking the procedural rule is a fine upwards of 8,000 euros, and live broadcasts of guilty speakers will be blacked out to the general public.

The law comes on the coattails of controversial comments made by president of the Palestinian Authority, Mahmoud Abbas, in June 2016. During a speech to the Parliament, Abbas falsely accused Israeli rabbis of asking their government to poison the water of Palestinians, a play on the centuries-old idea of Semitic blood libels. Abbas later recanted this claim, but its effect on Free Speech lingered. 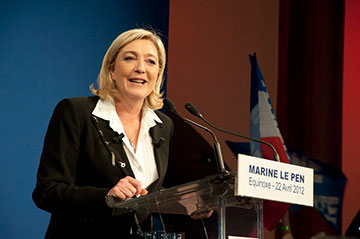 French presidential candidate Marine Le Pen has been another controversial figure leading up to the passage of the law. In 2015 she tweeted a picture of three ISIS executions, and in her native country of France, publishing violent images is a criminal offense carrying a fine and prison sentence. Though she was able to avoid the maximum sentencing, Le Pen had her EU immunity revoked by the European Parliament. She must now choose her words wisely and will not be protected by the Parliament in similar situations, all in the midst of her run for France’s presidency.

The European Parliament’s new procedural rule effectively limits the uninhibited Free Speech of its members, for better or worse.