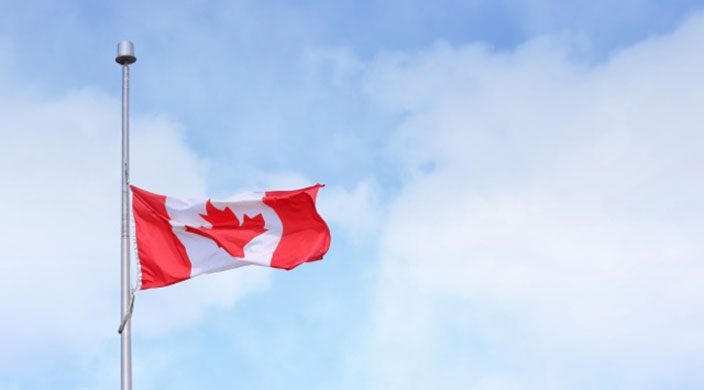 The First Amendment in America protects Free Speech in all its forms. But America’s neighbors to the north are not always so lucky. 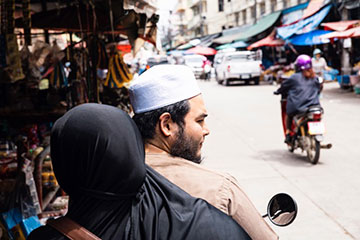 M-103 would outlaw Islamophobic comments and actions in Canadian society.

Canada’s 35-year old Charter of Rights and Freedoms affords the country Freedom of Thought, Belief, Opinion and Expression, but only within “reasonable limits.” Some Canadian citizens are concerned new bill M-103 could tighten the noose around what is considered “reasonable limits.”

M-103, also known as the “Islamophobia blasphemy law,” is the first and only Canadian law that would treat Islamophobia as a punishable hate crime. Concerned Canadians take issue with the fact that Islamophobia is not clearly defined and, at this point, covers all insults or offenses against Muslims. Under the new motion, being critical of Islam in any way could lead to criminal charges.

The law effectively declares certain speech to be off-limits in Canada, a historically free, open and progressive country. Several Conservative MPs have vowed to vote against the motion, but initial debate voting revealed the motion is all but guaranteed to pass later this year.