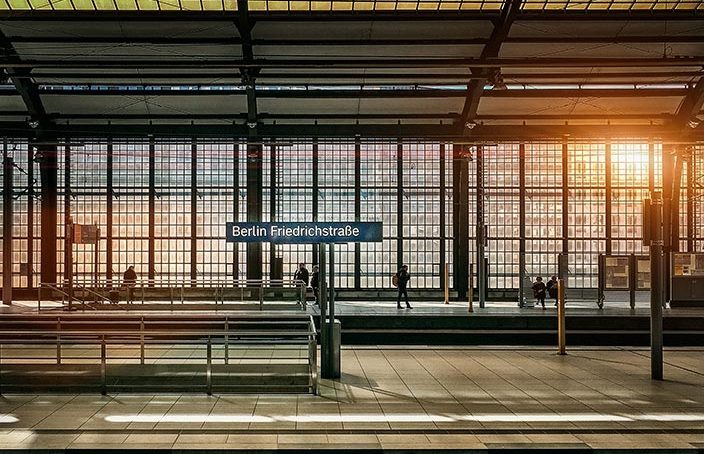 “Our experiences have clearly shown that without political pressures, social networks will not change,” said Germany’s Minister of Justice Heiko Maas.

Germany has historically led international efforts against hate speech, due largely to the country’s experience in WWII. German law also threatens Holocaust deniers and those who incite violence with mandatory prison time.
If met with success Germany’s new social media law could become a model for other European countries, though various human rights groups that say the law restricts Freedom of Speech in the country.

The law has also come under scrutiny from Facebook who recently released a statement saying the law “will not improve efforts to tackle this important societal problem.”

Important to note is that the bill did not pass with universal support. The far-right Alternative for Germany party has even threatened to take the bill to court.