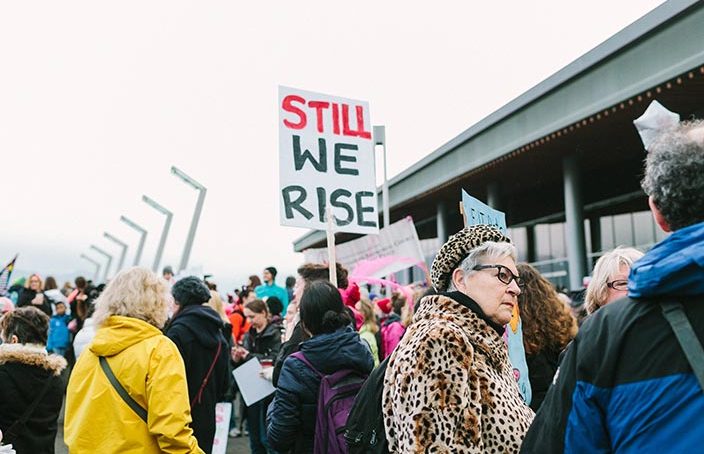 The silver lining in the divisiveness of Donald Trump’s presidency has been the surge of activism by millions of Americans on both sides of the political and social spectrum. 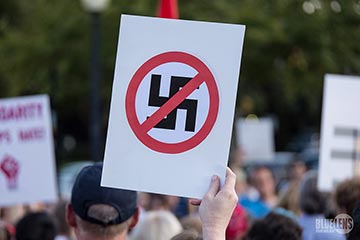 This fiery outpouring of Free Speech has reached a level unseen since the counterculture movements of the mid-20th century, and the passion has lawmakers in at least 10 states introducing measures to stifle demonstrations by outlawing them.

A new bill in North Dakota threatens to punish demonstrators who were a mask with up to a year in prison. Another bill in Colorado aims to intimidate environmental activists who interfere with oil and gas drilling by promising up to 18 months behind bars. A bill in Minnesota would increase fines for protestors who overtake and block public freeways. A Washington state bill threatens to reclassify protests considered economic terrorism into felony violations. A bill in Iowa would target universities that use tax money to fund election-related protests on campus. A federal bill threatens to make joining the “Boycott Israel” movement a felony.

The proposed legislation remains a point of contention in each of the represented states, and all in one way or another threaten Americans’ Freedom of Speech.

Justification on the part of lawmakers has increasingly featured concerns about public safety, especially in the wake of the violence in Charlottesville, Virginia.

In spite of the introduction of several bills aimed at limiting Freedom of Speech, activism continues, as noted most recently in Boston, Massachusetts.