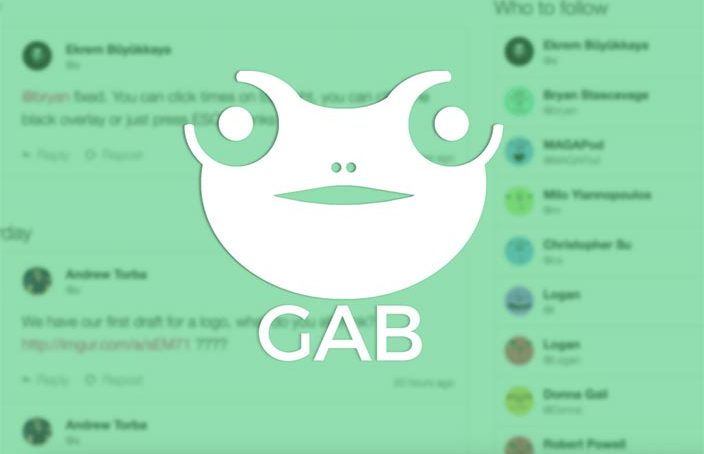 Google has removed “Gab” from its Google Play Store, the popular alternative to Twitter that was well known amongst users who had been banned from the social media site. 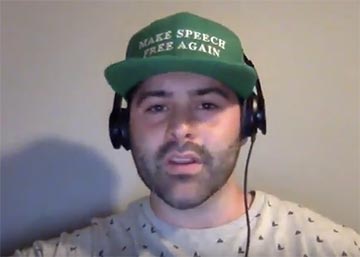 Andrew Torba speaks about the future of Gab in a YouTube video.

According to an email sent by Google to Gab, the removal comes amidst allegations that Gab was allowing users to violate Google’s code of conduct concerning hate speech.

The Google code of conduct sports a hate speech policy that forbids any app that “advocates against groups of people based on their race or ethnic origin, religion, disability, gender, age, nationality, veteran status, sexual orientation, or gender identity.”

Gab describes itself as an “ad-free social network for creators who believe in free speech, individual liberty, and the free flow of information online.” The site was launched in 2016, and recently surpassed the $1 million mark in crowdfunding.

CEO Andrew Torba, who made headlines when he was removed from a Y Combinator alumni network for violating its harassment policy last year, has yet to respond to the removal. He was previously quoted by Wired as saying that at Gab, “We promote raw, national, open and authentic discourse online,” and that “we’re not going to police what is hate speech and what isn’t.”

According to Google’s statement, this very ineptitude for policing hate speech is what forced the app to be removed.