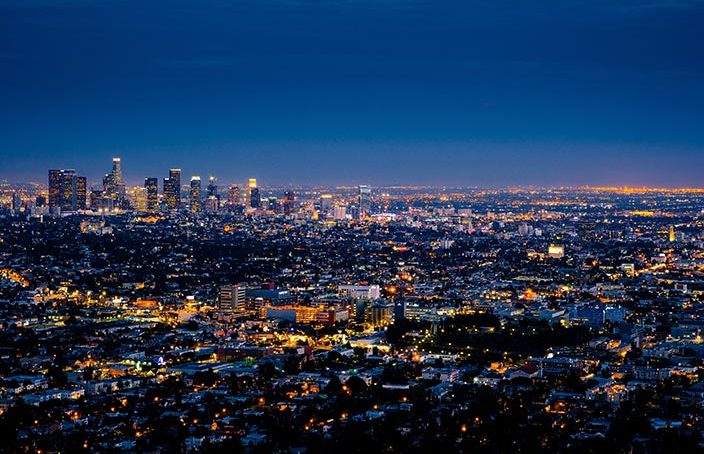 Journalist Azer Hasret published an opinion article with the Al Jazeera news network as part of their Journalism Matters project. In it he attacks journalist Khadija Ismayilova for her investigative stories on the Azerbaijan government, while wondering whether in the 21st century governments or journalists should set the news agenda each day. 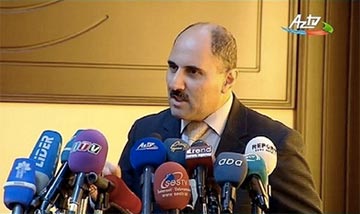 His study considers the state of the news media in present times, outlining a lack of respect for “key principles such as journalistic ethics and responsibility.” He wonders whether a journalist who conducts a smear campaign based on groundless or false accusations should be allowed to decide what constitutes news, and what does not.

“Targeting governments and states,” he says, “portraying the authorities and the media as antagonists in the interests of certain groups is not independent journalism.”

In the article Hasret also applies his theory to repeated attacks on President Trump in the United States, arguing that independent journalists have conducted smear campaigns against him in every way possible, even though millions of American voted for him. He says those who voted for the President should have their voices respected, and that attacks on the President should only be considered news when they are grounded in provable facts.

“As the media aspires to be independent and wants to get rid of the influence of government circles,” Hasret says, “it should be able to resist different forces that want to take control of it.”

“Otherwise, the media will never be independent.”