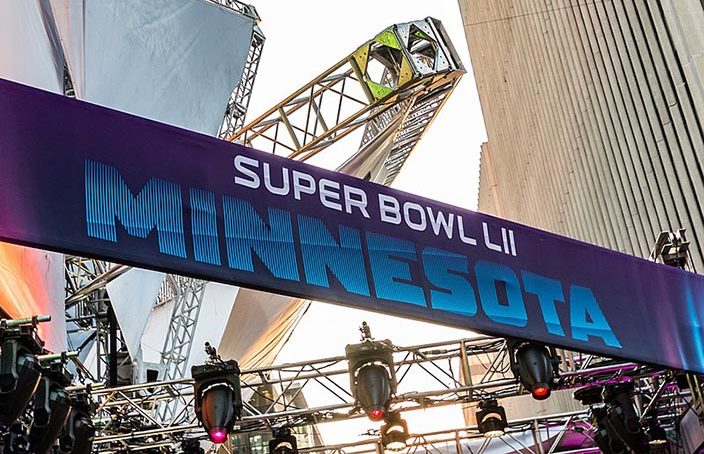 The NFL rejected a one-page advertisement for the Super Bowl program from the American Veterans (AMVETS) association that included the words “Please Stand.” 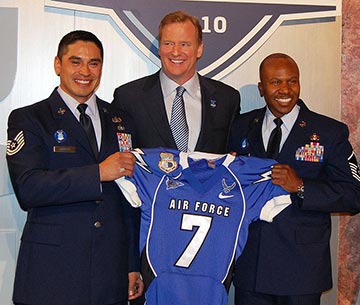 The one-page advertisement would have included a photo of a veteran, the American Flag, and #PleaseStand.

In a letter to NFL Commissioner Roger Goodell, AMVETS national commander Marion Polk pointed out that the NHL has allowed the advertisement to run in their game day programs and accused the NFL of censorship against American military veterans.

NFL spokesperson Brian McCarthy told USA Today reporters, “The Super Bowl game program is designed for fans to commemorate and celebrate the game, players, teams and the Super Bowl. It’s never been a place for advertising that could be considered by some as a political statement.”

McCarthy said the NFL tried to work with AMVETS, asking them to consider using “Please Honor Our Veterans” instead of #PleaseStand. While AMVETS was deliberating a response, the Super Bowl programs went into production, and it became too late to make the change.

“The NFL has long supported the military and veterans and will again salute our service members in the Super Bowl with memorable on-field moments that will be televised as part of the game,” McCarthy added prior to game day.