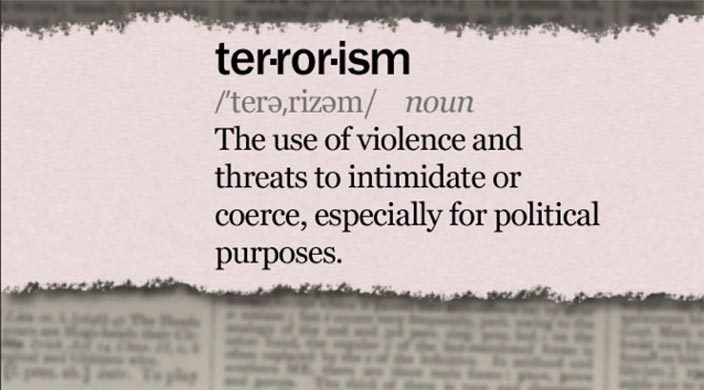 Terrorism seeks to use violence to spread a message. It is a phenomenon that has become synonymous with the 21st century because both homegrown and international terrorists have found that when all else fails, violence indeed is the most effective means of spreading a message.

Combatting terrorism can rightfully be broken down into two parts: preventing the violent act and halting the dissemination of the message. The first objective, preventing violent attacks, is the responsibility of the intelligence community. But who is responsible for the second objective?

As has been seen time and again, media coverage of terrorism is beyond extensive. Major events require major coverage; this is the creed by which any media outlet finds success. However with the recent spike in successful terrorist acts, one can’t help but wonder: does the media unknowingly facilitate terrorism?

When a terrorist attack occurs, nothing is known about the attacker. But within a few hours after the attack, the terrorist has become a celebrity. Their name and photograph headline every TV channel, radio station, newspaper, and magazine for months, and their background is pieced together by journalists until a complete story is attached to the person. Viewers come to learn everything about the attacker’s life through interviews with anyone they ever knew, visits to any place they ever travelled to, and by scouring through anything they ever wrote. An explanation for the attack is discovered and released to the general public. 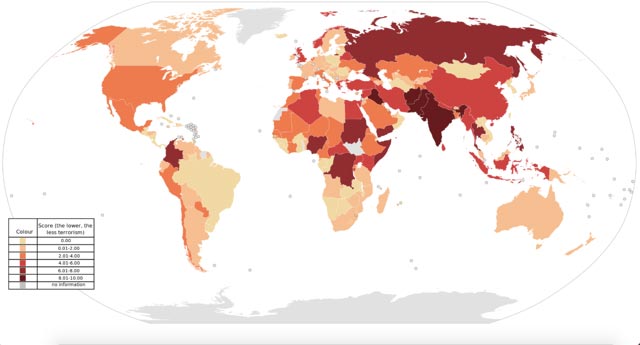 Freedom of speech in the media is one of the most crucial elements in preserving free speech in a society. Once the media is told to play by certain rules, free speech in the society is under threat. Still, one cannot help but wonder what role the media plays in the facilitation of terrorism. There are those who speak of “responsible free speech.” Does the media have a responsibility to ignore the personal details of attackers, or does it have the right to discover and publish that information?

One must wonder, though, whether or not in the face of 21st century terrorism the media must find a new method for reporting on terrorism. Can terrorism be reported without attaching a name, face or message to those who inflict pain and suffering on a society?

Terrorists are not celebrities, nor should they be treated as such. While our intelligence community can prevent violent attacks, perhaps there is only one aspect of our society can stop the spread of a terrorist’s message: the media.