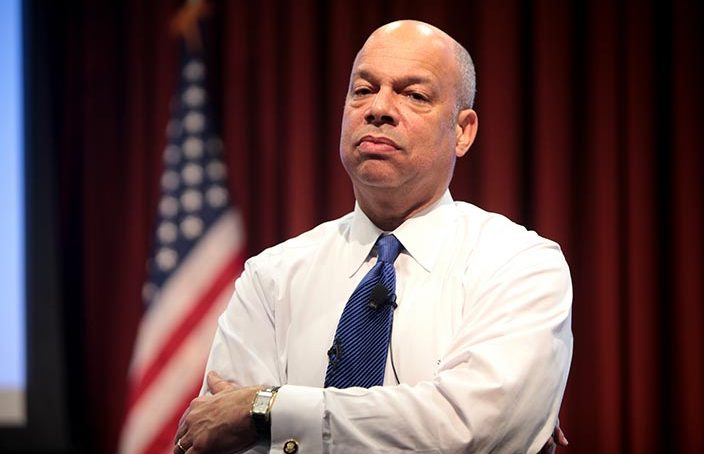 The Mueller Investigation that saw 13 Russian nationals indicted for election interference has left governments, voters, and social media giants wondering if this is the way of the future. 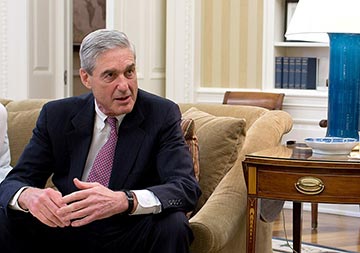 Combatting election meddling on social media is the new frontier of national defense. As such many are calling on government and intelligence agencies to take responsibility for ensuring it does not happen again. But some, like Jeh Johnson, are warning government interference on social media speech could be the tip of a slippery slope.

Jeh Johnson, head of the Department of Homeland Security under the second Obama administration, told ABC’s Martha Raddatz, “When it comes to Facebook and social media and speech that appears on social media, I think that the security agencies of our government need to be very careful in trying to delve into this whole topic.”

He encouraged Internet service providers and social media companies to defend against fake accounts, and those trying to interfere in political elections.

“We are a society of Free Speech,” Johnson said, “and we need to be careful not to get security agencies of our government involved in regulating Free Speech.”