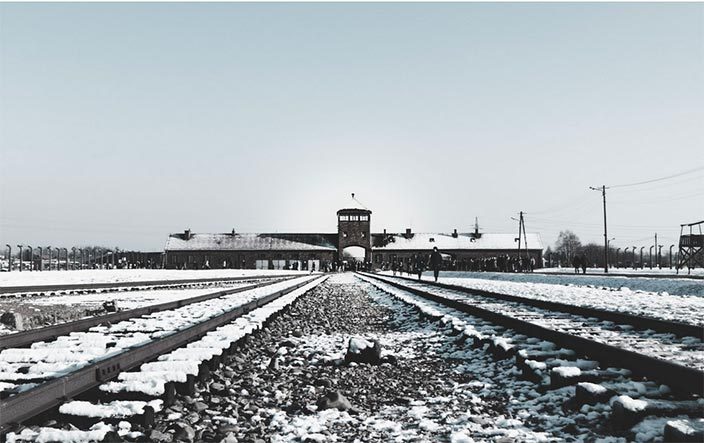 Poland’s ruling party, the conservative Law and Justice Party (PiS), has announced a new law awaiting President Andrzej Duda’s signature that would impose a fine or jail time for anyone convicted of “blaming the Polish nation” for the Holocaust. 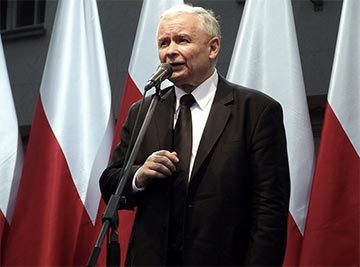 Jaroslaw Kaczynski, leader of the Law and Justice Party, is recognized as one of the most influential leaders in Poland and the European Union.

Proponents of the law ground themselves in their belief that though the majority of the Holocaust was carried out on Polish soil, and that numerous concentration camps operated within the country’s borders, that camp management and individual atrocities were carried out primarily by Nazi Germans. Therefore they claim any speech demonizing the Polish nation as responsible for Nazi crimes committed by the Third Reich is slander and must be prosecuted as illegal.

The Law and Justice Party says the bill is needed to protect Poland’s international reputation and ensure Holocaust observers do not attribute complicity to Poles. The law has been met with criticism in the United States and has sparked public protests in Israel. Critics consider it an attack on Free Speech and an outright denial of Holocaust history.

Law and Justice leader Jaroslaw Kaczynski remains steadfast that the law is being misunderstood in the international press. He says the bill targets those who accuse Poles as a nation, but does not target individual cases of Polish complicity.