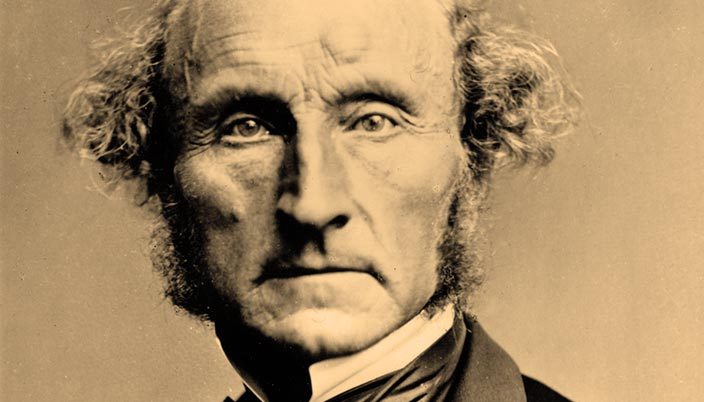 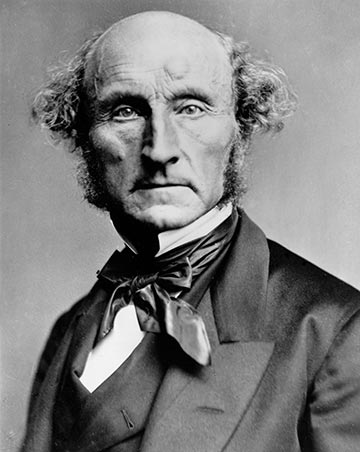 These words by John Stuart Mill hold the weight of the country during times of political transition.

John Stuart Mill (1806-1873) was an English philosopher, political economist and civil servant often called one of the most influential thinkers of the 19th century. His “Harm Principle” regarded censorship as superfluous. In societies with Freedom of Speech, he says, wrong or harmful arguments will be excluded by an informed public. The government need not silence anyone – they will be silenced by their peers.