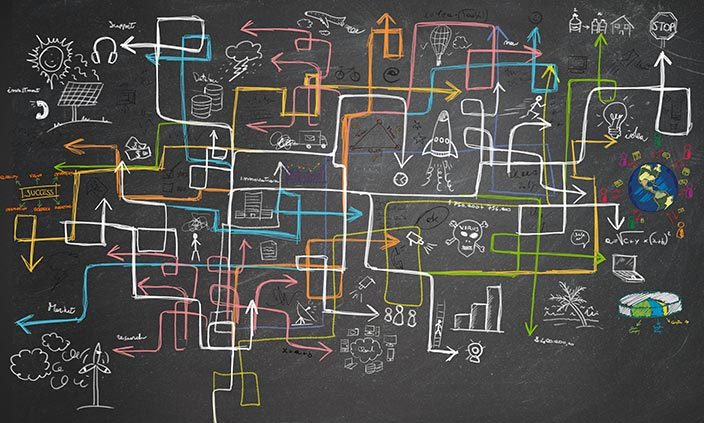 President Donald Trump has more “acting” cabinet secretaries than any previous U.S. President. He has said, “I like ‘acting.’ It gives me more flexibility.”

The recent resignation of Secretary of Labor brings to seven the number of Cabinet level acting secretaries, directors or ambassadors. They include the secretaries of Defense, Labor and Homeland Security; the White House Chief of Staff, the Ambassador to the United Nations, and the directors of the Small Business Administration and the Office of Management and Budget.  Nine other notable agencies comprising a veritable alphabet soup of acronyms also have  “acting” heads, including the FAA, FEMA, OSHA, ICE, FDA and four others most people don’t recognize.

These are positions that, in order to be permanently filled, require Senate confirmation. The Federal Vacancies Reform Act (FVRA) allows these jobs to be filled on an acting basis, in order to make sure there is someone in place to carry out the duties of the position until someone is approved the Senate. Theoretically, at least, the law limits the amount of time an acting secretary can serve, restricts the “acting” designation to someone with experience in the department in question, and gives the Senate the ability to enforce the law.

But, like some other until-now-obscure federal laws, President Trump has managed to highlight—and take advantage of—the FVRA in ways probably not imagined by the legislators that wrote the law. His ability to make “acting” senior appointment does, indeed, give him more flexibility. And that, according to legal experts, is increasingly problematic.

What difference does it make?

Well, for one thing, the Constitution requires the Senate to play an advise and consent role in the selection of senior government leaders. Trump’s reliance on “acting” senior leaders circumvents the Senate’s Constitutional oversight role—which, traditionally, means the chance to vet nominees, reject unqualified candidates and keep watch over the executive branch. 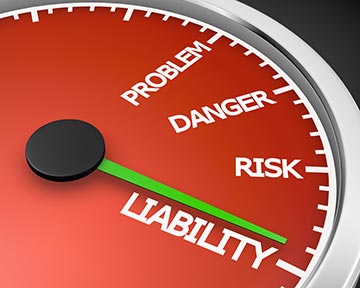 Bloggers for the well-respected lawfareblog.com have raised questions from the start of the Trump Administration about the president’s inability or unwillingness to fill vacant positions, and what that means for the legality of actions taken by those in “acting” positions—as well as what it means for national security.

Recently, President Trump essentially created a position for former Virginia governor Ken Cuccinelli—who apparently had no hope of Senate confirmation for a permanent position—that makes him acting director of the Bureau of Citizenship and Immigration Services (USCIS). In April, Trump appointed Kevin McAleenan, as acting secretary of Homeland Security, to replace Kirstjen Nielsen. These are two people in charge of one of the currently most volatile issues in U.S. policy-making who have not been approved by the Senate.

Last November, President Trump appointed Matthew Whitaker to serve as acting Attorney General, after the resignation of Jeff Sessions. That was another instance of the president seemingly sidestepping requirements of the FVRA regulations to appoint a political ally who might be inclined to influence the Special Counsel’s investigation of Russian interference into the 2016 election.

The FVRA of 1998, which may initially have seemed an uncomplicated fix to cover unexpected vacancies, has instead become—like everything in Washington, but especially under the Trump Administration—fraught with politics and ambiguity.

The Washington Post editorial board wrote recently that the “acting government” has left major administrative agencies in “administrative limbo,” unable to move forward on major initiatives and under a cloud of uncertainty about whether their direction might change with little notice.”  In the worst case—and unlikely—scenario, there’s a question as to whether “acting” cabinet secretaries could have a say in removing the president under the 25th amendment to the Constitution.

Steve Vladeck, professor at the University of Texas School of Law, says the Trump Administration has revealed the FVRA to be a “study in uncertainty and incompetence.” Since President Trump was elected, questions have been raised about who can be appointed to an “acting” position, whether someone outside the direct line of internal succession can be passed over in favor of a political appointee, and how long someone can be “acting” before they must be replaced. Professor Vladeck recently proposed some reforms to the law, in order for the Senate to reclaim its authority to advise and consent. President Trump, he writes, is abusing his authority.

His suggestions would include stricter time limits on acting positions, more specifics regarding who could be appointed, and the authority for Congress to define the duties and authority of someone holding an “acting” position.

Bottom line? The ability of a president to appoint “acting” senior officials sidesteps accountability of those officials—who often have the ability to make or affect public policy—to either the voting public or to Congressional oversight.