Germany is planning the creation of a “Center of Defense Against Disinformation” ahead of next year’s federal elections according to German news magazine Der Spiegel. 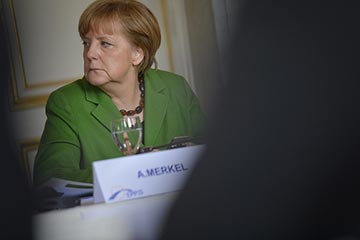 Angela Merkel will seek a 4th term as Chancellor during next year’s elections.

The Interior Ministry’s report noted special attention would be given to certain groups that are “particularly susceptible to fake news” including people with Russian and Turkish origins. The report also encouraged Germany’s political parties to avoid using social media bots and promoting unsubstantiated claims during the election cycle. Some German politicians have gone as far as to propose laws forbidding the production and distribution of fake news.

The announcement comes amidst accusations that “fake news” held heavy influence over the 2016 American presidential election.

A few days after the victory of President-elect Donald Trump, Business Insider ranked the top 11 fake election stories gone viral on Facebook. Some of the stories outperformed real news stories circulated by Facebook. 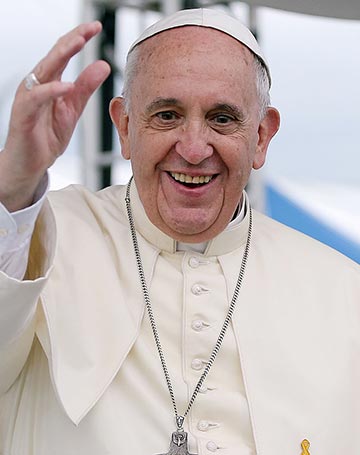 In response to the eruption of Americans claiming they’d flee the country if Donald Trump won the election, a fake report saying Ireland would take in “Trump refugees” reached 817,900 people after being published by WinningDemocrats.com.

The 2016 champion of fake news was the story that President Obama banned the Pledge of Allegiance in schools, a hoax that reached over 2 million people after being published by abcnews.com.co.

German politicians are hoping to avoid similar developments next Fall during their long anticipated Bundestag elections. Angela Merkel’s run at a 4th term as Chancellor comes amidst political, social and economic instability in the European Union, and “fear-mongering” fake news stories could pave the way toward increased support for radical parties on the right and the left.