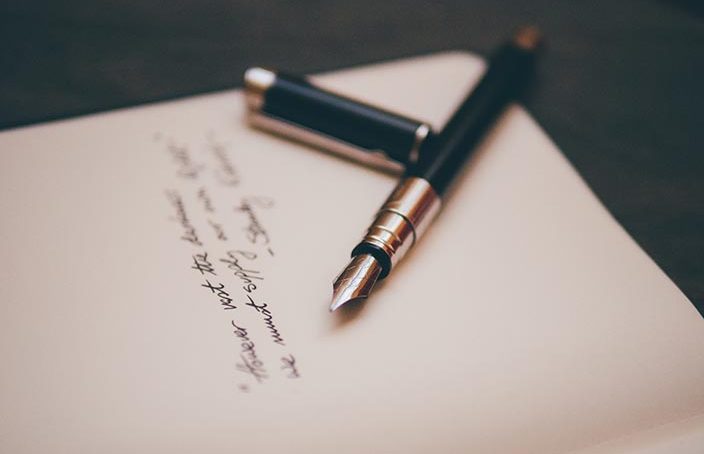 In his first 11 days, President Trump has signed more executive actions than any president in history. Find each one outlined without bias, below.

The President’s first executive action was as much a letter of intent as it was the birth of a new policy. The order directed federal agencies to give states, insurance companies and consumers the maximum amount of flexibility in complying with the Affordable Care Act, or “Obamacare.” It also declared an intent to repeal and replace the act by an unspecified date. 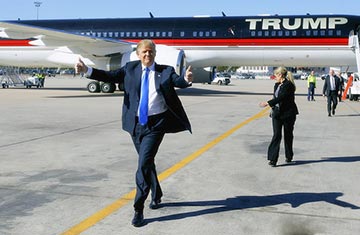 President Trump signed an order to remove the United States from this 12-state trade agreement with countries in the Pacific Rim. Strongly supported by President Obama, the agreement was likewise opposed by well-known figures on both sides of the aisle.

Also known as the global gag rule, this policy restricts the use of federal funds to support organizations that encourage abortion. Rescinded during the Obama tenure, the reinstatement of this policy resulted in the Women’s March on Washington.

Construction of the Keystone XL Pipeline

This 1,172-mile energy pipeline from North Dakota to Illinois was met with heated protests from indigenous groups and environmentalists culminating in the Standing Rock Protest. President Trump has ordered the U.S. Army Corps of Engineers to review and approve the pipeline in an expedited manner.

Construction of Pipelines with American Steel

President Trump has ordered the Secretary of Commerce to review ways to mandate the use of American steel in all future pipeline projects.

This order sets up a new procedure for fast-tracking infrastructure projects. Any governor or cabinet secretary can ask the chairman of the White House Council on Environmental Quality to designate their project as high-priority, and if approved the proposal goes immediately to the front of the line.

This order asks the secretary of Commerce to streamline manufacturing regulations so that domestic projects can commence quicker. 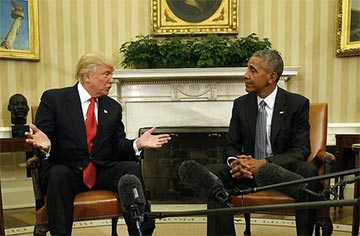 President Trump now holds the record for most executive actions in the shortest amount of time, breaking the previous record held by President Obama.

“Build the wall” was the rallying cry of many Trump supporters during the election cycle. This is their order, one that directs the Customs and Border Patrol to secure the southern border with the immediate construction of a physical wall. The order also calls for the hiring of an additional 5,000 border agents. The order does not specify in what manner the wall is to be built.

Enhancing Public Safety in the Interior of the United States

This order cuts off federal funding to “sanctuary cities,” or cities that have laws in place to support, shelter and protect illegal immigrants that meet certain criteria.

Protecting the Nation from Foreign Terrorist Entry Into the United States

This order declares a ban on entry for people coming from seven countries – Iran, Iraq, Libya, Somalia, Sudan, Syria, and Yemen – for a period of 90 days. The order was blocked by federal judge James Robart and its legality remains in limbo.

Rebuilding the US Armed Forces

This order requires the Pentagon and Office of Management and Budget to devise a plan for bolstering military capabilities including a review of nuclear defense.

Plan to Defeat the Islamic State of Iraq and Syria

This order gives the Secretary of Defense 30 days to develop a plan for defeating the Islamic State in totality.

This order requires agencies to rescind two existing regulations for every one new regulation they impose. President Trump has also administered an annual quota of regulations that all federal agencies must not exceed.