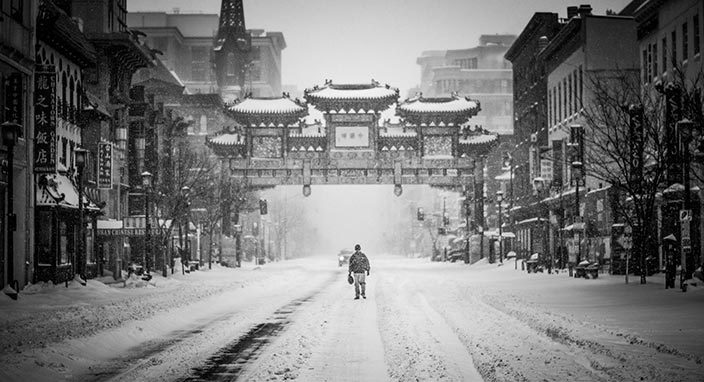 When the United States ceded control of the Internet domain system to the Internet Corporation for Assigned Names and Numbers (ICANN) back in October, anxiety over the future of Free Speech began making headlines.

Want to know if your website is blocked in China? Visit www.greatfirewallofchina.org

ICANN is a non-profit organization funded by international donations from governmental and non-governmental actors, and the fear is that foreign influence could force ICANN to forgo Free Speech ideals in order to retain control of the Internet.

The CCP is one of those international donors that frighten Internet users the most.

The CCP recently unveiled a new cybersecurity law that requires companies operating in China to verify an Internet user’s identity before allowing them access, effectively making it impossible to go online anonymously. 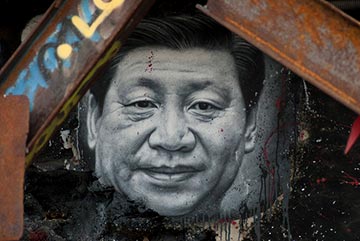 The law also requires companies to vouch complicity in providing personal information about users who commit Internet crimes that include, but are not limited to, denouncing the Chinese Communist Party.

Since the country’s burgeoning markets attract businesses from around the world, many have agreed to compromise on their adherence to Free Speech rights in order to operate within the country.

Even Facebook, who previously declined to expand into China, is in the process of developing technology that would “censor information to appease the Chinese government” so that the social media site may operate in China.

The new addition to China’s “Great Firewall” has Internet users around the world concerned that America’s retreat from ICANN could create the conditions needed for the firewall to be extended beyond Chinese borders.