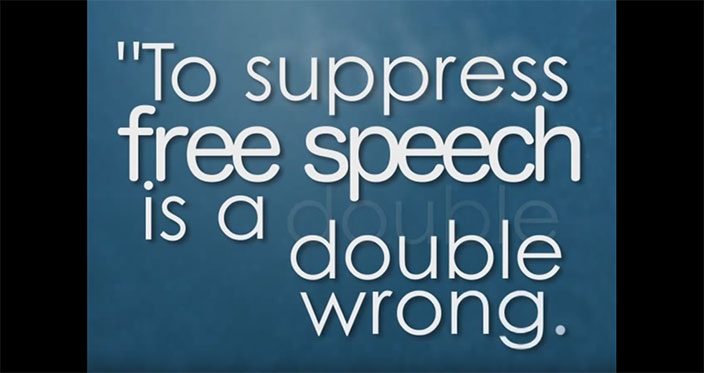 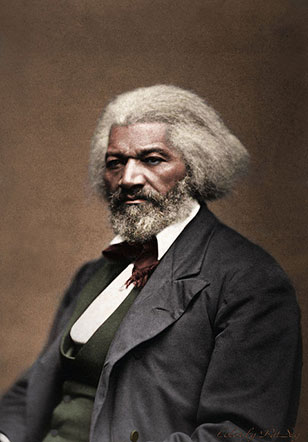 An orator, writer, statesman and former slave, Frederick Douglass was a testament to abolitionist thought in the 19th century. Famous for his dazzling speeches, he stood as an example of what every black man could accomplish if given the chance to be an independent American citizen.

As one of the brightest minds of his time, Douglass was an outspoken proponent of dialogue and debate. His passion for Free Speech took him on journeys around the country where he was known to encourage other African-Americans to “agitate the American consciousness” as a means of freeing themselves.

Douglass has gone down in history as one of the most brilliant Free Speech crusaders to ever walk the earth. His list of accomplishments is endless, but perhaps his greatest accomplishment was outmaneuvering, and outthinking, all those who worked tirelessly to keep America divided.