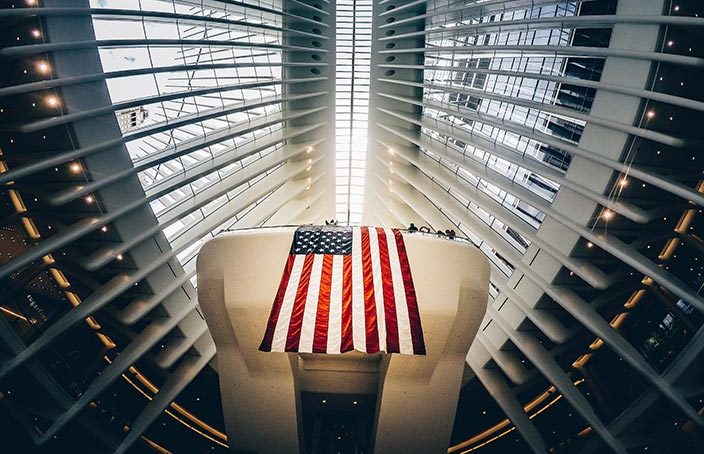 The 2016 Presidential Election to many voters was a “Best of the Worst” contest. Both candidates spent much of their time, and resources, on accusing the other of being a criminal. 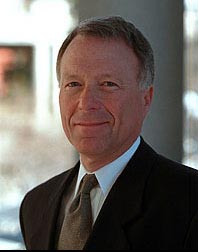 Lewis “Scooter” Libby served as Chief of Staff to Vice President Dick Cheney from 2001-2005. His involvement in the Plame Affair ultimately led to his conviction in United States vs. Libby on charges of perjury, obstruction of justice, and making false statements to investigators.

Libby’s involvement in the Plame affair, a scandal in which the identity of CIA officer Valerie Plame Wilson was made public, included leaking her name to the press and signing a “blanket waiver” for reporters to publish her information. His sentence included 30 months in jail, a $250,000 fine and two years’ probation. 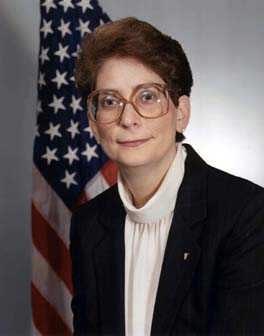 Appointed by Bill Clinton to Principal Deputy Undersecretary of the Air Force, Darleen A. Druyun was the main culprit in one of the Pentagon’s largest scandals in history.

Told to negotiate a contract with Boeing for the purchase of new tankers and aircraft, Druyun attempted to inflate the price of the materials to favor Boeing – her future employer.

In 2004, Druyun pled guilty to corruption charges. She was sentenced to nine months in jail and fined $5,000. 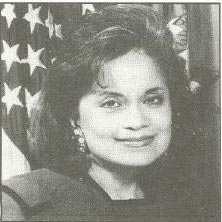 Villalpando served as the 39th Treasurer of the United States under President George H.W. Bush. In a probe into the defendant’s home by the Dept. of Justice, evidence was discovered suggesting Villalpando accepted favors and gratuities from Communications International, Inc. (CII), a Georgia-based telecommunications firm of which she was former Senior Vice President.

The evidence showed Villalpando received $500,000 from the company and owned at least another $500,000 in stock. All this she received in return for making CII the federal government’s largest telecommunications contractor.

Between 1983 and 1992, CII was contracted for 56 projects totaling $68.6 million, including the creation of a communication network for U.S. forces in the Persian Gulf during Operation Desert Shield.

Villalpando pleaded guilty to obstruction of justice and tax evasion and was sentenced to four months in prison and a $150 fine. 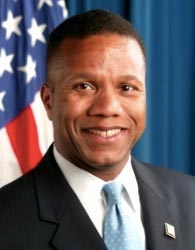 Allen served as Assistant to the President for Domestic Policy under George W. Bush. Arrested in 2006, one month after resigning to “spend more time with his family,” Allen admitted to a Target store loss prevention manager in Germantown, PA that he had been running a personal refund scheme in which he stole items and then made fraudulent returns totaling over $5,000.

While many Americans were furious at the news, many more were simply confused – Allen was making a $160,000 salary in his White House post.

Allen pleaded guilty to theft charges but avoided the maximum 18-year sentence through a plea bargain. His sentence resulted in a $1,350 fine. 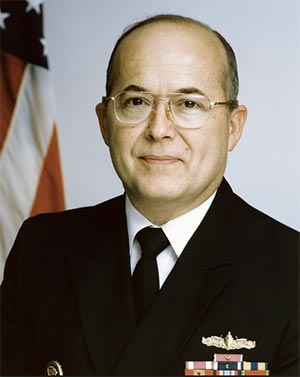 John Poindexter served as the National Security Advisor to Ronald Reagan from 1985-1986. Responsible for providing the President with recommendations on foreign policy and national security, Poindexter would be convicted for lying to Congress and obstruction of justice for his involvement in the notorious Iran-Contra Affair.

The Iran-Contra affair resulted from the discovery that the federal government was sending money and weapons to Iran in return for American hostages. The Boland Amendment had strictly forbidden this on the grounds that providing money to Iran could result in money being funneled to the Contras, a Nicaraguan terrorist group.

Poindexter had championed this relationship through a “Private Blank Check” system set up on a National Security Council computer. He attempted to erase all evidence of his involvement in the scandal by deleting the messages he sent to his overseas counterparts, but a White House Communications Agency investigation found evidence to support his criminality.

Poindexter’s convictions were overturned in 1991 on appeal.