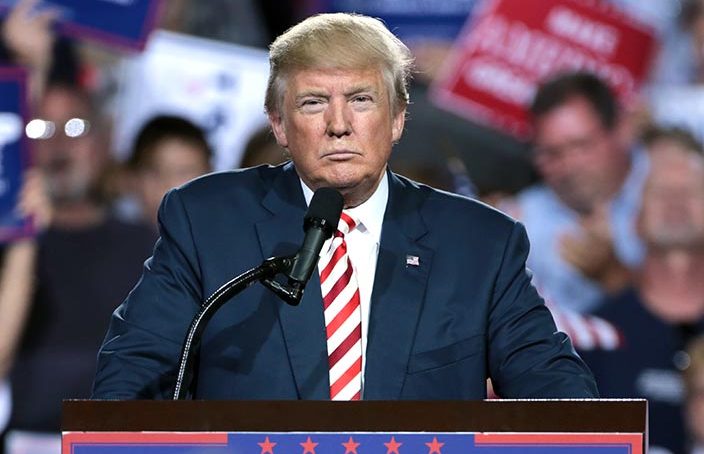 The three protestors who were forcibly removed from a March 2016 Trump rally while being shoved and hit by his supporters will be allowed to continue their lawsuit, a Kentucky federal judge has determined. 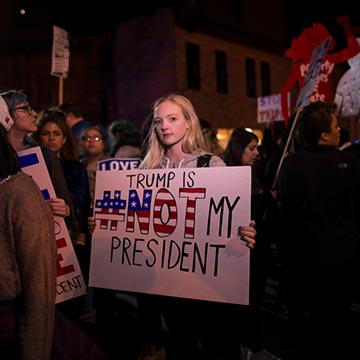 The protestors were assaulted when being removed from a March 2016 Trump Rally in Kentucky.

The three protestors are suing President Trump for inciting violence when he repeatedly told security to “get ‘em out of here.”

President Trump’s attorneys requested the case be dismissed on grounds of Freedom of Speech, but Judge David J. Hale ruled that speech inciting violence is not protected by the Free Speech clause of the First Amendment. His ruling further stated there is enough evidence to suggest the protestors’ injuries were a direct result of Trump’s rhetoric.

“It is plausible that Trump’s direction to ‘get ’em out of here’ advocated the use of force,” Hale wrote, as reported by the Washington Post. “It was an order, an instruction, a command.”

In this case, Judge David J. Hale is taking his words literally.

A judge rules Trump may have incited violence … and Trump again has his own mouth to blame, Washington Post