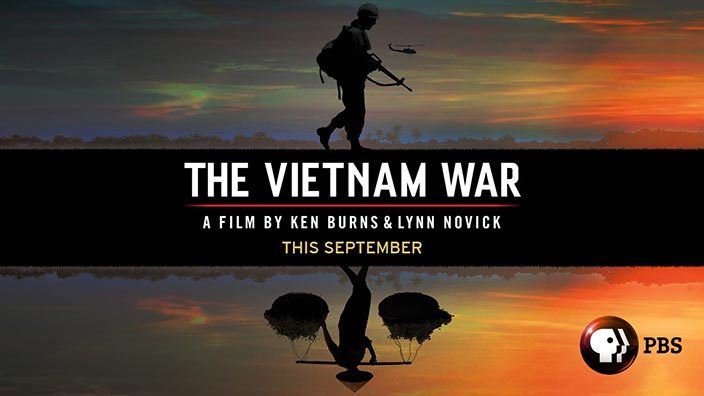 In his analysis of the final two episodes of Ken Burns’ acclaimed The Vietnam War, Christian G. Appy, Professor of History at the University of Massachusetts, argues that the intention of the directors – to help heal the divisions created by the war – is noble, but not enough. 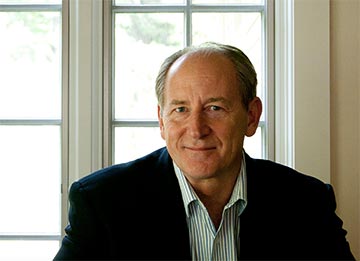 Christian G. Appy, Professor of History at the University of Massachusetts.

Appy argues the brilliance of the docu-series lie in its demonstration that American military involvement in people’s war, a war based on self-determination, proved disastrous in Vietnam, and again in Afghanistan and Iraq.

Appy suggests that American military involvement in people’s war like the ones fought in Vietnam, Afghanistan and Iraq all follow a common thread:

Appy’s thesis echoes one penned by Jonathan Schell in his book The Unconquerable World  on the topic of people’s war. 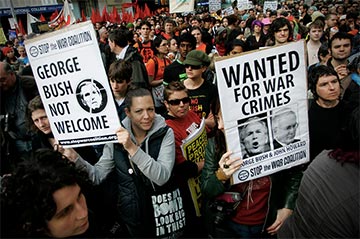 Anti-war sentiment for the Afghanistan and Iraq wars at home and abroad echoed protests seen during the Vietnam War.

Schell’s analysis argues that states engulfed in people’s war can utilize an inferior military to defeat a superior military thanks to the populace’s ability to endure the persistence of the invader for years to decades until the war becomes so costly, financially and politically, that the superior military must retreat.

The people’s wars in Vietnam, Afghanistan, and Iraq all followed the same format, as explained by Appy and Schell, even though the lessons of Vietnam should have been learned shortly after the war.

But Appy still believes films like Ken Burns’ The Vietnam War can bring a more concrete understanding to civilian, military, and governmental observers.