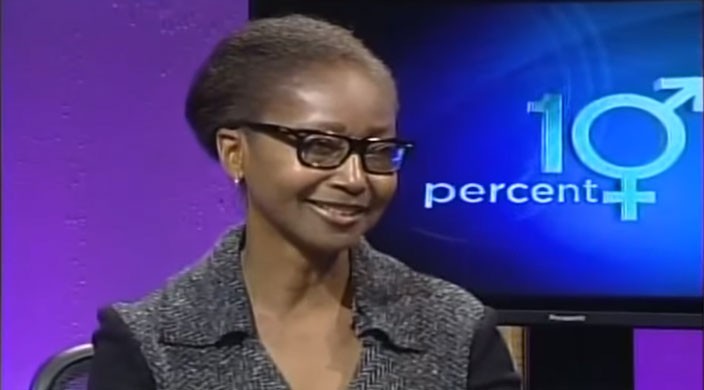 The next interview in our Free Speech Film Festival series will be with Against Hate filmmaker Brenda Williams. Williams’ 2015 film primarily deals with the homophobia encountered by Richmond City Council member Jovanka Beckles.  The Richmond City Council found itself at the nexus of religion, homophobia, and corporate influence on politics.  Against Hate tackles the ever present question—should free speech be absolute?  Here is a short on-camera interview by David Perr. The full interview with Williams will be published here soon.