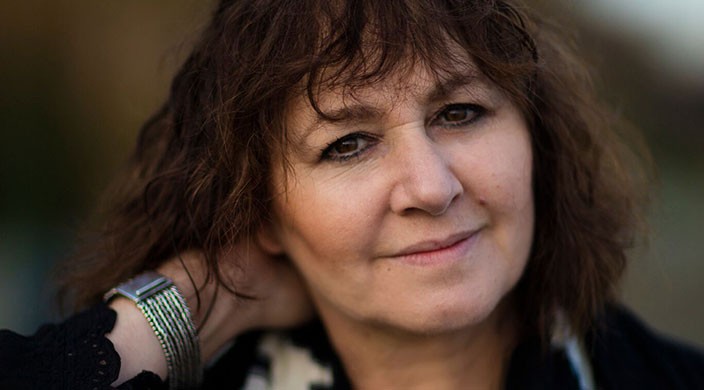 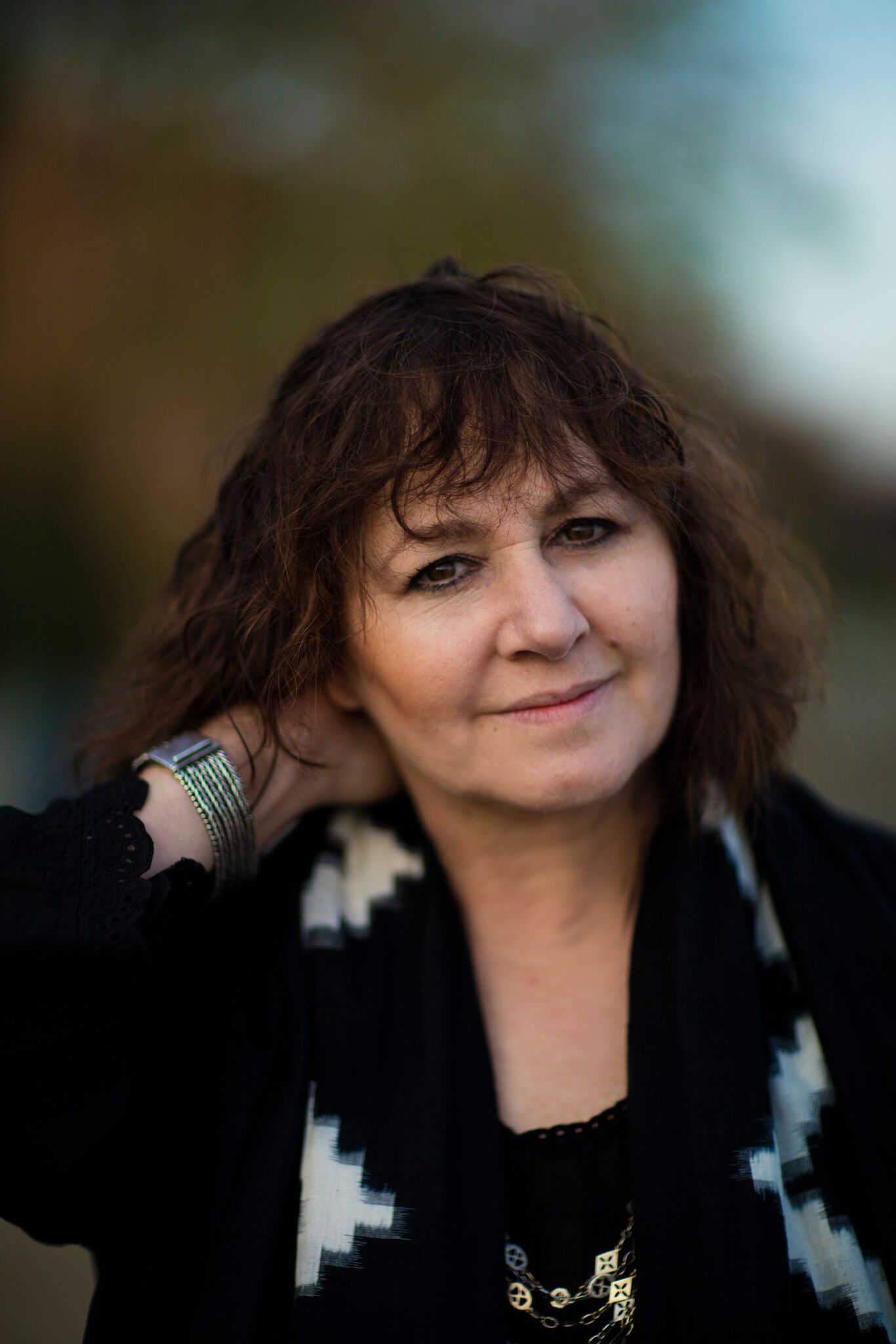 “She deserved it” – this, the rationale given by the six male defendants in the 2012 gang rape and murder of Indian medical student Jyoti Singh. Rape in India remains an archaic institution still in existence, upheld through a lack of empathy in the general population. But as progressive movements begin to take hold in the country, calls for an end to India’s rape culture have become louder. In a recent interview with British filmmaker Leslee Udwin, mind and spirit behind the newly released documentary India’s Daughter, Udwin explains that the story of Jyoti Singh is the story of “the drop of water that broke the dam” spelling the beginning of the end to rape culture in India.

In December of 2012, 23-year-old Jyoti Singh left home for a casual Friday night with a male friend. They planned to spend their night at the cinema viewing Life of Pi, a newly released adventure film. The film was enjoyable, but the walk back home would have been long. They agreed to pay for a ride on a private bus. Neither of them could have foreseen that their otherwise casual Friday night was about to become life-changing, and for Jyoti, life-ending.

Six men were waiting on the bus, and they immediately commenced raping Jyoti and assaulting her friend. Each man took his turn as the sixth accomplice drove the bus in circles around the South Delhi neighborhood of Munirka. When they had finished, the bodies of the victims were left on the side of the road, covered in gruesome injuries. Though discovered shortly later, Jyoti Singh would die from her injuries.

Filmmaker Leslee Udwin was used to hearing rape stories from third-world countries, and this case seemed no different than the rest. She explains that in societies still afflicted by this mindset, rape is justified when it is utilized as a means of keeping women “in-check.” As the defendants in India’s Daughter assert throughout the film, women in public late at night deserve to be raped. They are asking for it. They want to be raped.

Udwin clarifies it was not the rape that drove her to make India’s Daughter but the unique response of the Indian community to news of the rape. Within days of the incident coming to light, Udwin describes a massive uprising in Indian society on a scale of which she had never seen.

Jyoti had been a progressive, emancipated young student on the front lines of the fight for gender equality. There were many women just like her at her university, and it did not take long for them to realize that what happened to Jyoti could have happened to any of them. They began protesting on campus, calling for an end to India’s rape culture. Udwin wanted to join the protest, and while others were snapping photos, writing columns, and holding picket signs, she began producing a film. 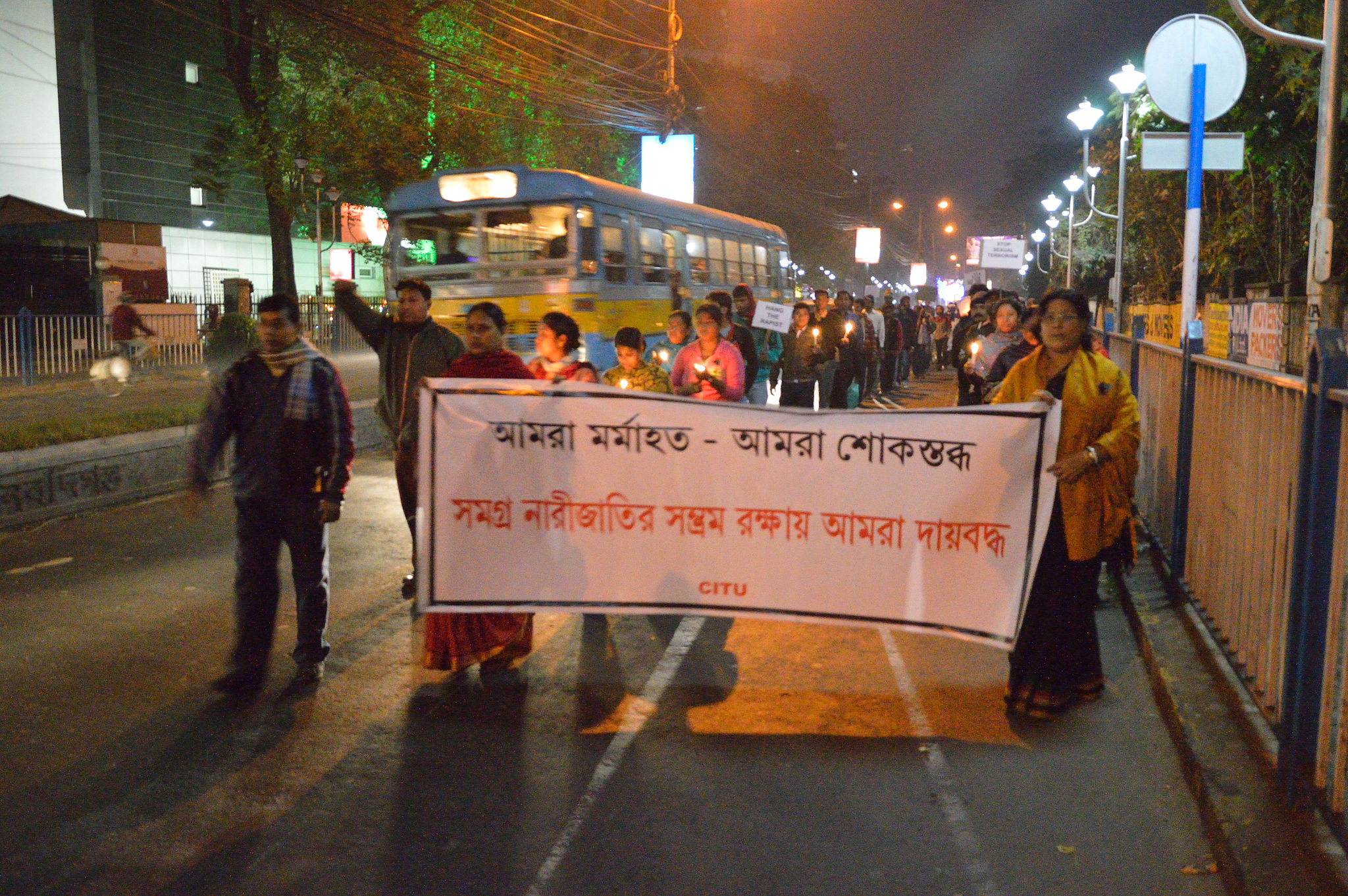 Udwin calls film “the most powerful means of spreading a message.” She says sitting in a dark room in a community of others, devoid of distractions, with a total focus on the story of another person – this experience breeds empathy in a way that no other means of communication can. While making India’s Daughter, Udwin was forced to come face to face with the darkest recesses of the human heart. After many discussions with the rapists, she realized not one of them felt any remorse for their actions. She explains that everything in their lives had prepared to them to believe that rape was normal.

Still, Udwin says the most painful experience involved in making the film came when her film was banned in India. In an ironic sequence of events, Indian feminists made the initial call for the ban. Udwin explains they were upset that the film threatened to steal the show on International Women’s Day and that nowhere in the film did Udwin give them credit for the progress they had already made in India. Udwin says she was called an outsider and accused of not being part of the Indian feminist movement. After years of mental and financial dedication toward making the film, India’s Daughter was banned in the one country where it should have been the most welcome.

Leslee Udwin asserts that a moral crisis has stricken the world, and that it can only be overcome through changes in the way the youth are educated. She declares that in most of the world, education is about numeracy and literacy, and human rights and values are ignored in the spirit of preparing children to acquire well-paying jobs. She agrees free speech is inherent in changing education and that it is fundamental to any democratic society.

However as a woman and rape survivor, Udwin asserts there is a problem with calling free speech an “absolute right”. She says absolute free speech can be bad for women, for example when it comes in the form of pornography. At the same time, women live in a world where their freedom of speech to say yes or no to sex is suppressed, even in modern societies. She therefore concludes that the world must be bound to what she terms “responsible free speech” until a larger segment of the population becomes educated in human rights and values.

“[Film] gathers together a group of people in a darkened room in a community of others so they’re not in a situation where they’re in their living room with their remote control and masses of distractions, they are uniquely focused on one screen, upon which they are getting the point of others. They’ve been invited, effectively, to sublimate their own selfish concerns, their own joys and disappointments of that particular day and to completely, generously, and openly give themselves over in an act of communal consent”