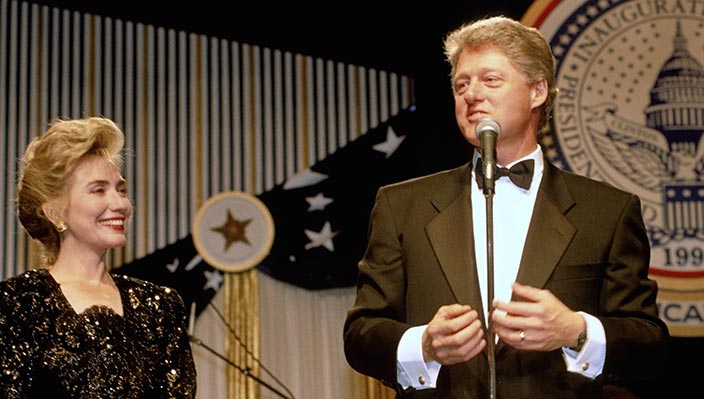 Political pundits inside the D.C. Beltway have their panties in bunches over the prospect of Sen. Bernie Sanders becoming the Democrats’ 2020 presidential candidate. Our guest columnist suggests waiting until a fat lady sings.

Does anybody, besides me, remember Bill Clinton? 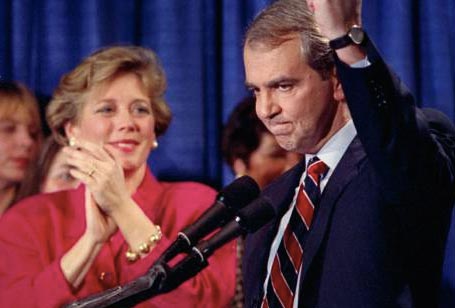 He was a little known Arkansas governor and relatively late entry into the 1992 Democratic race, not having announced his intentions until October 3rd, 1991. Poor Clinton lost 11 out of the first 12 primary races in 1992 and while they weren’t all wipeouts, he had, never the less, dug himself a deep hole.

Clinton lost the first 5 contests (IA,NH, ME, SD, CO), before winning Georgia (the first race staged in his native South). Unfortunately for Bill, what followed that victory were 6 straight losses in ID, MD, MN, UT, WA & AR. He performed even worse in 5 of those 6 losses, never receiving more than 18% of the vote in 5, and not competing at all in Minnesota.

After 12 contests, the soon-to-be-forgotten Tom Harkin had already won 3 races to Clinton’s 1.

But Clinton managed to hold on to his seemingly fading hopes by winning back-to-back victories in South Carolina and Wyoming. He then suffered through two more loses in the diverse states of Nevada and Delaware.

So after the first 15 contests, Clinton’s scorecard leading up to Super Tuesday (on March 10th that year) came to just 3 wins – 2 in his native Dixie and 1 in Wyoming, the least populated state in the nation. With Super Tuesday approaching, it seemed apparent that Bill Clinton’s presidential aspirations were on the verge of fading into obscurity.

By the same date, Paul Tsongas had already won 5 primaries, including New Hampshire, Maryland, Utah, Washington and Arizona – plus a 2nd place finish in South Carolina, thereby showing strength in every quadrant of the country.

So it was no surprise when Tsongas went on to win the nomination and the presidency.

Wally Hayman lives in Philadelphia. He is a retired recording engineer, producer & writer.