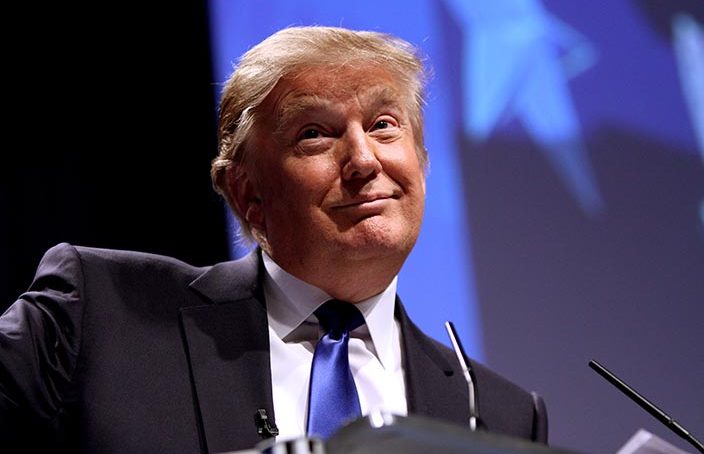 Presidents often amass popular support on a platform of sweeping change, but very rarely are they able to follow through on the tight deadlines they promise.

Thus far President Trump’s experience has been no different than the 44 that came before him.

But as the shortlist of sweeping failures grows by the day, President Trump has found some more conventional successes. The nomination of Supreme Court Justice Neil Gorsuch was considered a major victory for Republicans at large, and representatives on both sides of the aisle hailed the President’s resignation from the Trans-Pacific Partnership (TPP) trade deal. Advocates of American global military leadership have also applauded the President for his move to drop the “mother of all bombs” on an Afghan cave network and a series of explosives on a Syrian air base in response to Bashar al-Assad’s alleged use of chemical weapons.

As President Trump is slowly beginning to figure out, being the President is not easy, especially in a country built on the Rule of Law, with all its checks and balances, and on Freedom of Speech, which means the criticisms will never end.