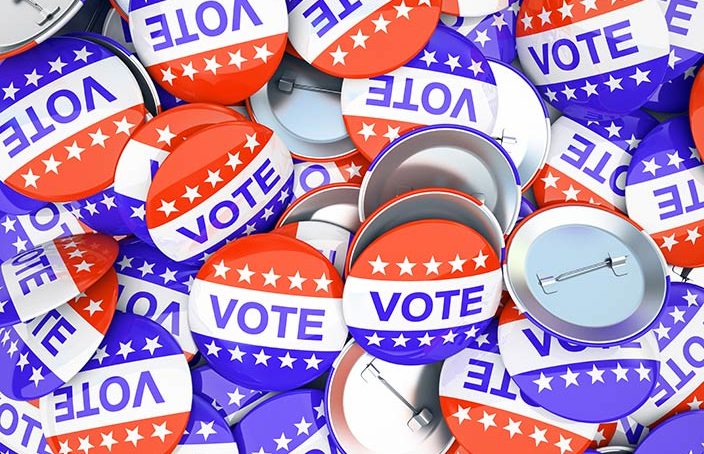 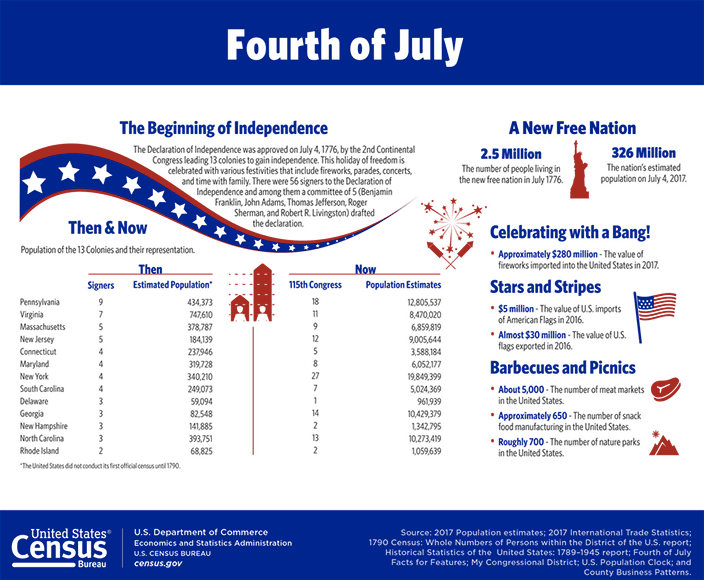 Having a tough time keeping up with the controversy over adding a question about citizenship to the 2020 census? No wonder—developments are fast and furious.

Here’s a bullet-list compilation, followed by suggestions for more reading to get you up to speed.

What is the US census citizenship question? The controversy explained, published in The Guardian

Where a citizenship question could cause the census to miss millions of Hispanics, by Ted Mellnik and Kate Rabinowitz, published in the Washington Post

Why the Census Citizenship Question Matters, by Mike Hunter, attorney general of Oklahoma published in RealClearPolitics.com

The Census Case Could Provoke a Constitutional Crisis, by Garrett Epps, professor of constitutional law at the University of Baltimore, published in The Atlantic magazine

Susan Caba is an independent journalist who writes about politics, popular culture and leadership. She is the author of The Complete Idiot’s Guide to Leadership, Fast Track.