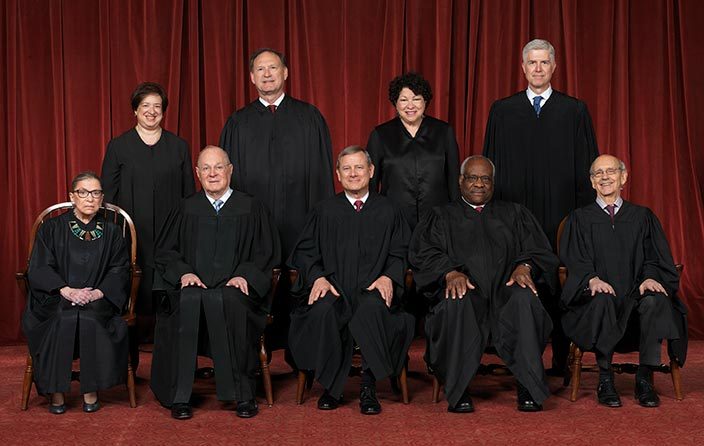 Supreme Court case Packingham v. North Carolina erupted into a post-modern discussion earlier this year, ending with the realization that it’s official: digital reality is just as real as physical reality in 2017. 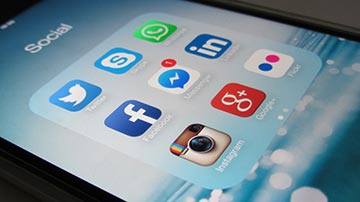 Social media has been at the forefront of modern Free Speech debates since its conception at the turn of the century.

Lester Packingham, who was convicted of statutory rape at the age of 21, was squaring off with his Native Carolina arguing that his First Amendment right to Freedom of Speech extends to social media, in spite of his identity as a registered sex offender for life.

Justice Elena Kagan initiated the post-modern discussion with her assertion that civic life’s center stage in the 21st century is on social media, and that “these sites have become embedded in our culture as ways to communicate and ways to exercise our constitutional rights.”

Justice Anthony Kennedy added, “It seems to me that the sites… and extent of their coverage are greater than the communication you could ever have, even in the paradigm of the public square.”

Justice Stephen Breyer rounded out the conversation stating that to take “a group of people who’ve done something wrong, been fully punished, and [say] that they might say something to somebody which would be dangerous,” is not enough of a reason to restrict the First Amendment in the digital realm. 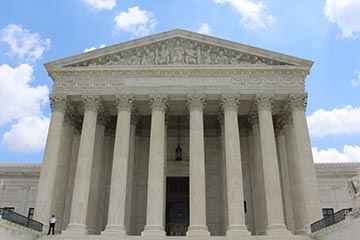 Justice Sonia Sotomayor opted for a prop-based discussion, displaying a printed version of an online newspaper alongside one of the paper’s articles, complete with user profile pictures and comments on the article at the bottom. She asked what the difference was between user comments on a digital newspaper article, and on a Facebook or Twitter feed.

Justice Ruth Bader Ginsberg ended the discussion with a pointed summary, stating “the point is that these people are being cut off from a very large part of the marketplace of ideas. And the First Amendment includes not only the right to speak, but the right to receive information.”

Justice Ginsberg’s statement stands as the defining theme of the discussion – that social media has become the new town square, the center of civic life in the 21st century – that digital reality is just as real as physical reality.