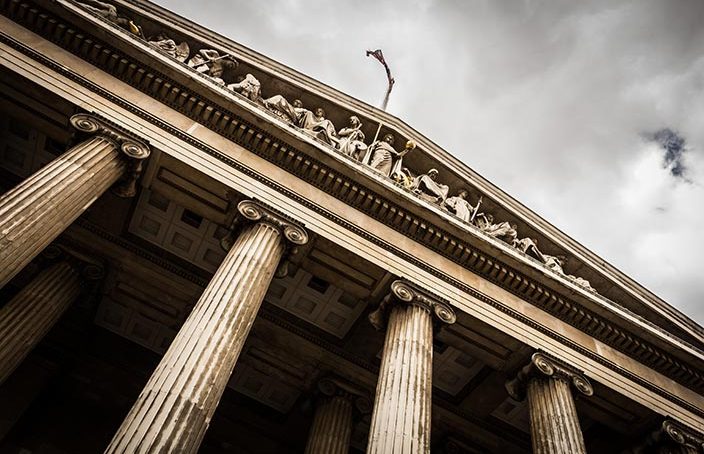 The current Supreme Court term will end in late June 2018. These are the most important cases for all Americans to follow from now until then. 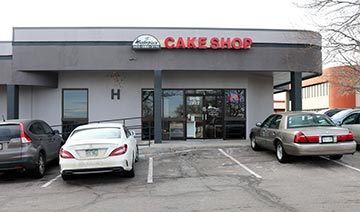 In July 2012 same-sex couple Charlie Craig and David Mullins were due to wed in Colorado. They approached Masterpiece Cakeshop owner Jack Phillips for a custom wedding cake, and had their request refused by Phillips, a devout Christian. He offered the couple a chance to purchase other goods in his shop, but would not agree to bake them a wedding cake that would be used in a same-sex marriage.

Craig and Mullins filed a complaint with the state of Colorado citing the Colorado Anti-Discriminations Act which says businesses open to the public cannot discriminate on the basis of race, religion, gender, or sexual orientation. The plaintiffs won the case.

Phillips fought back by filing an appeal with the Supreme Court, arguing that forcing him to create same-sex wedding cakes is an infringement on his Freedom of Expression. 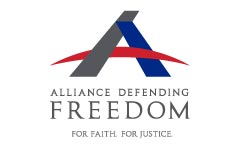 The Alliance Defending Freedom will represent the National Institute of Family and Life Advocates.

In 2015 the state of California passed Reproductive FACT Act, a law requiring licensed medical centers offering pro-life help to pregnant women to post free advertising that advocates for free and low-cost abortion and contraception services. The advertisement must include a phone number to the local county office that can refer women to the nearest Planned Parenthood center.

Since 2015 the law has been challenged by multiple California pro-life groups including the Pacific Justice Institute. The National Institute of Family and Life Advocates will be represented during the case by the Alliance Defending Freedom.

Upon accepting the case, the Supreme Court has outlined one question to be answered, “Whether the disclosures required by the California Reproductive FACT Act violate the protections set forth in the Free Speech Clause of the First Amendment, applicable to States through the Fourteenth Amendment.” 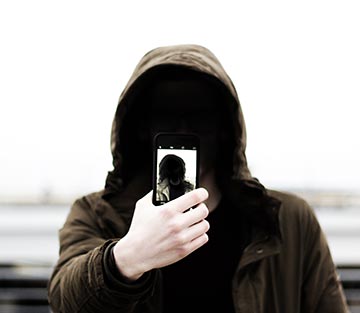 The outcome of Carpenter v. United States will set a precedent on the legality of intelligence agencies accessing cellphone records from wireless service providers.

After a 2011 string of robberies in Detroit, the FBI obtained clearance to ask for “transactional records” from wireless service providers to try and track who was involved in the crime spree.

Defendant Timothy Carpenter moved to suppress this evidence before his trial started, arguing the FBI obtaining his cellphone records from his wireless service provider constituted a warrantless search, and violated the Fourth Amendment.

The FBI fired back stating cellphone users do not have a reasonable expectation of privacy, and that obtaining the records did not constitute a search. Even if it did constitute a search, their claim is they went through the appropriate procedures to obtain a warrant.

This case is expected to clarify the Fourth Amendment’s influence upon the ability of law enforcement to obtain smartphone data stored by wireless service providers.

Microsoft, a multi-national company based in the United States, argues information stored abroad is not subject to US-issued federal warrants.

In 2013 Microsoft challenged a US government-issued warrant to turn over emails of a target account stored in Ireland, arguing that a federal warrant could not force an American company to give up data stored in servers abroad. Microsoft lost in the New York District Court, but won its appeal in the United State Court of Appeals for the Second Circuit.

The Supreme Court will decide whether the American-based email service provider must turn over client emails it stores on foreign soil, if the US government obtains a search warrant for those emails. The case will set a precedent going forward as to the applicability of the 1986 Stored Communications Act, especially regarding information stored abroad by multinational companies. 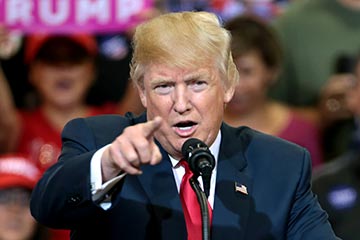 Donald Trump’s travel ban may be ruled unconstitutional in its entirety.

In March 2017 the State of Hawaii challenged Executive Order 13780, also known as the “travel ban,” on 8 violations, most of which relate to law outlined in the First and Fifth Amendments of the Constitution promising equal protection, procedural due process, and substantive due process.

In the same month Judge Derrick Watson of the United States District Court for the District of Hawaii issued a temporary restraining order allowing the state government to ignore several key provisions of the order found in Sections 2 and 6.

The Supreme Court will decide whether the travel ban is Constitutional, once-and-for-all. 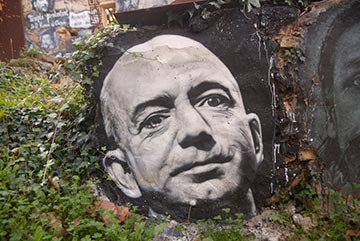 Amazon currently collects state tax from consumers in only 23 states.

The State of South Dakota has asked the Supreme Court to review a 1992 decision that argued states may not collect sales tax from purchases made by their residents through online retailers, unless those retailers have a physical presence within the state. Reports estimate that since the 1992 case, nearly $25 billion in tax revenue has gone uncollected by state governments.

Pending the Supreme Court’s decision, online retailers and consumers alike could start to face state taxes being added to the purchases they make online.

In Less Than 2 Months, SCOTUS Will Hear NIFLA v. Becerra – Here’s What You Should Know About this Important Case, California Family Council