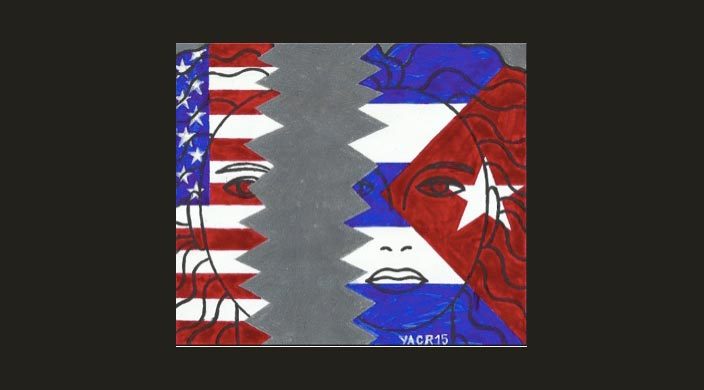 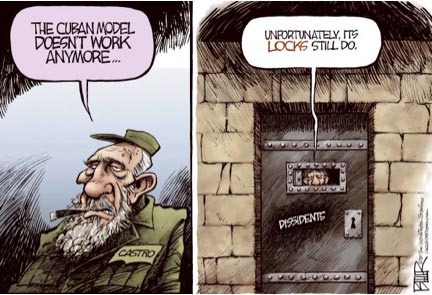 While the explosion of free speech has begun, taking it too far may still land you behind bars.

In Cuba the boundaries of free speech are being pushed, and the country’s social fabric is being reshaped. American critics of the USA’s improved stance towards the communist regime contend that America has no business supporting a repressive government. However, an often-overlooked result of the renewed relationship is that since the United States began normalizing relations with Cuba in 2014, Cuban media outlets have become more willing to openly criticize their government and society. Newly publicized issues include corruption in the Cuban national baseball league, the defection of countless Cuban athletes, the lucrative vacations of Fidel Castro’s son Antonio Castro, the promotion of LGBT rights, and youth who feel completely alienated from their country’s political system. As we have seen throughout history, once a society tastes free speech, liberty and justice will take over. In Cuba, the takeover has begun. 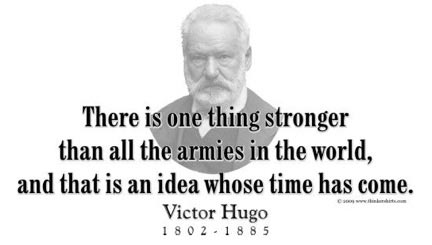 An idea cannot be imprisoned.