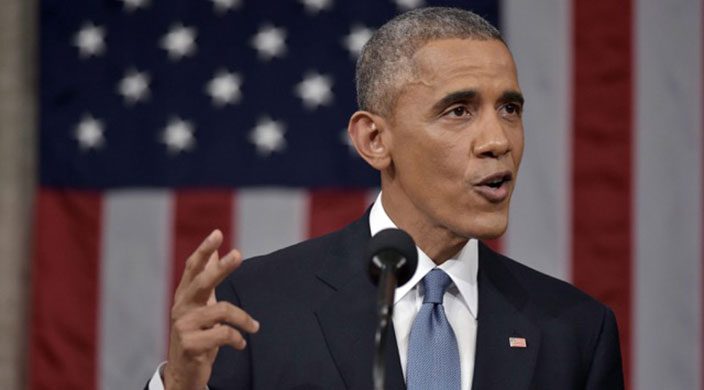 Everyone knows Saudi Arabia is one of the world’s worst human rights abusers. Governed according to the laws of Wahhabism, the same branch of Islam that inspires the Islamic State, Saudi Arabia continues to prosecute its citizens for crimes most of the world would deem trivial, if illegal at all.

The situation is even worse for foreigners. Migrant workers in Saudi Arabia are subject to the Kafala system, an employee sponsorship system that “grants employers excessive power over workers and facilitates abuse,” according to Human Rights Watch. Under the Kafala system, migrant workers are to be sponsored by their employer and remain under supervision unless given explicit permission to leave. This renders them subject to the every whim of the employer – modern slaves. Last year in one of the worst examples of Kafala, a maid had her arm cut off after speaking out against abuses committed against her in the workplace. 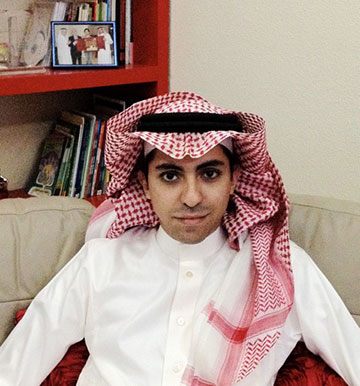 Raif Badawi, Saudi national, creator of the website Free Saudi Liberals, and recipient of the 2015 Sakharov Prize for Freedom of Thought

The most recent example of the horrors of Kafala comes in the form of a social media video posted by Indian migrant worker Abdul Sattar Makandar. In the video, the truck driver lays out his situation and begs for the chance to return to his native India, all while tears stream down his face. He cites his employer as the construction company Al Suroor United Group who he claims underpays him, underfeeds him, and relentlessly coerces him into remaining in Saudi Arabia.

The video spread across the internet like wildfire, and human rights advocates around the world commenced calls for justice. In the wake of the media storm he had caused, however, Makandar was arrested for “spreading misinformation on social media.”

The story of Abdul Sattar Makandar comes on the heels of President Obama’s historic visit to Cuba, the first Presidential visit to the socialist republic in nearly a century. During a speech to the Cuban people, the President called for a dissemination of the Constitution’s First Amendment, citing in particular freedom of speech, freedom of the press, and the rule of law. Obama’s words were dictated by the fact that despite their renewed diplomatic relations, the two countries still retain deep differences in ideology.

In criticizing Cuba’s long history of repression, Obama took a major risk, one that had the potential to destroy the renewed relationship only hours after setting foot on Cuban soil. Obama’s willingness to assert American ideals in a country whose government remains hostile to them has some asking: will this be the new norm?

Only time will tell. Next month President Obama will visit Saudi Arabia where he will have the opportunity to denounce the continued human rights abuses of the House of Saud.  Countless journalists, human rights advocates, and migrant workers like Abdul Sattar Makandar remain behind bars. Some face years of imprisonment, some face lashing, some face crucifixion; the unluckiest face beheading.

The Founding Fathers argued that the freedoms bestowed in the First Amendment of the Constitution are freedoms divinely bestowed upon all peoples. President Obama upheld that conviction in Cuba. Will it be upheld in Saudi Arabia?