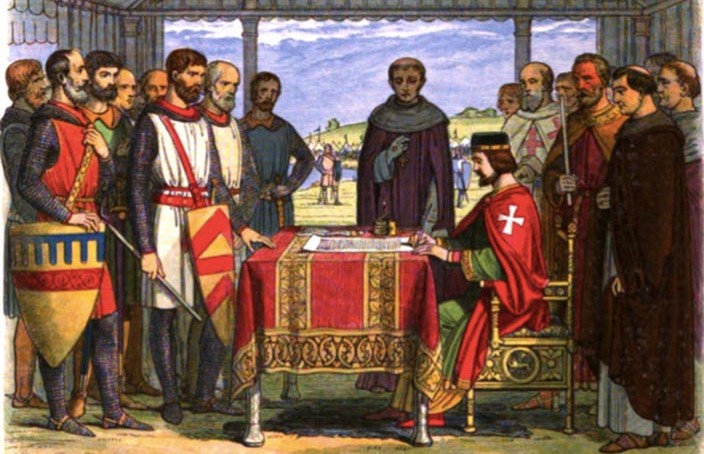 The 1215 signing of the Magna Carta laid the framework for a world order based on the supremacy of free speech and the rule of law. Its brilliance lay in the fact that it was one of the first documents in human history to declare everyone equal under the law, including royalty, and to declare that everyone had a right to speak their mind without fear of retaliation. Today only three clauses of the original Magna Carta remain part of English law. The legacy of the document, however, remains stronger than ever.

The Magna Carta was signed at a time when very few universal laws existed. It was a time of relative chaos in England as royalty relentlessly sent serf armies to battle for new territory. Order was needed to deal with the pandemonium.

The British Library, the national library of the United Kingdom and the second largest library in the world, has drawn parallels between this period in English history and the onset of today’s Internet. The Internet is a world all its own in which very few universal laws exist. 25 years after its creation, it remains a digital wild west. It too is in need of order. The British Library began to wonder, what would a Magna Carta for the Digital Age look like? 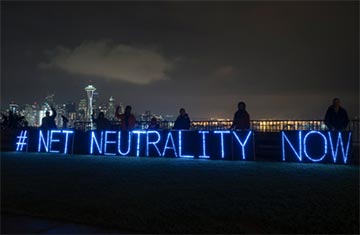 2015 marked the Magna Carta’s 800th and Worldwide Web’s 25th anniversaries, and to commemorate these celebrations, the British Library posed this question to teenagers around the world. The hope was that the document would be built by the minds of the digital generation, those who grew up with the Internet. Over 500 schools were encouraged to pose the question to their students and facilitate debate around what should and should not be included in a Magna Carta for the Digital Age.

Clauses for the hypothetical document were submitted by over 30,000 students of every age and from every corner of the planet. The most popular issues addressed by these clauses concerned Internet privacy, Internet access, government surveillance, and censorship.

Below find the 10 Most Popular Clauses: