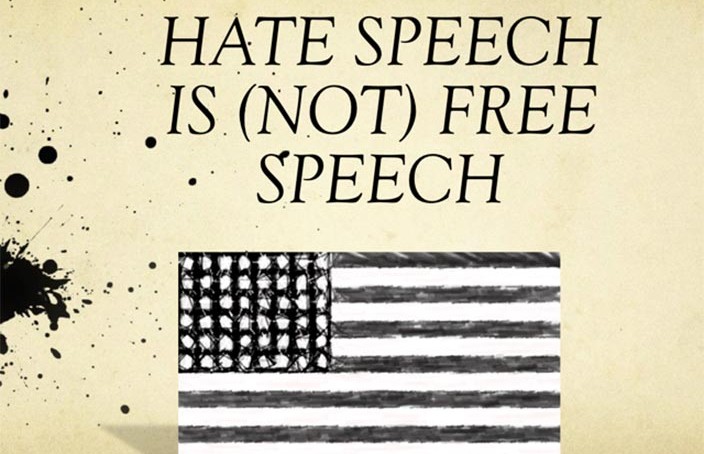 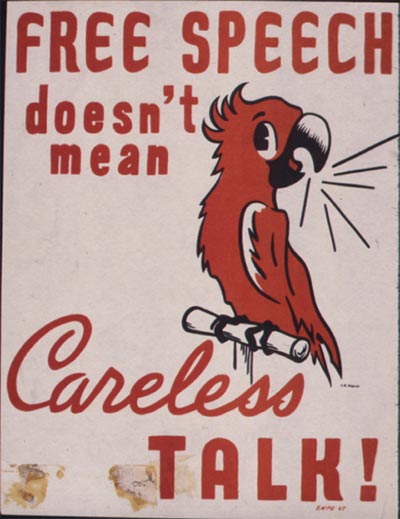 Is there such a thing as “responsible” free speech?

Free speech is a staple of democracy around the world, and societies have gone to extreme lengths to keep it protected and preserved.  At times, however, these same societies have discovered that complete freedom of speech has the potential be more damaging than constructive.

When does free speech become hate speech? This question is not easily answered, and for each person asked, a new definition of hate speech is written. One thing is for certain, though. Whether it is directed at an individual or a group of individuals, the ramifications of hate speech are far-reaching and long-lasting. The entire community is afflicted, divided, embarrassed, and damaged irreparably for the immediate future.

The American Bar Association defines hate speech as “speech that offends, threatens, or insults groups, based on race, color, religion, national origin, sexual orientation, disability, or other traits.” Other democracies define hate speech in similar terms. However, as heinous as the definition sounds, hate speech remains protected by free speech in many modern democracies.

In the United States, for example, Supreme Court rulings over the years have determined that hate speech is protected by the First Amendment so long as that speech does not incite immediate violence. To be sure, there have been segments of American society that have attempted to circumvent this legal quagmire. In the latter part of the 20th century, nearly 400 American universities adopted speech codes outlawing hate speech on their campuses. The legality of these codes has not faired well when tested in court. 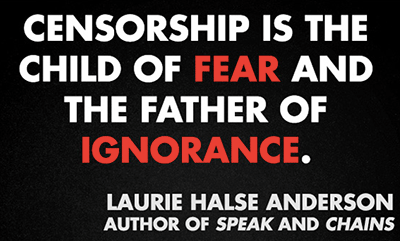 In countries where hate speech has led to traumatic events, one finds that it has been completely outlawed. Germany, for example, harbors one of the world’s toughest legal codes pertaining to hate speech as a result of the country’s experience with Nazi propaganda. While not exercised often, the dominance of this legal code has entered the limelight as a result of the current refugee crisis.

Lutz Bachman, founder of the Islamophobic group Pegida, will stand trial for hate speech crimes related to a Facebook post in which he referred to Syrian refugees as “cattle” and “scum.” If convicted, Bachman could serve up to five years in prison. In Germany, Volksverhetzung (incitement to hatred) is “to publicly incite hatred against parts of the population or to call for violent or arbitrary measures against them or to insult, maliciously slur or defame them in a manner violating their (constitutionally protected) human dignity.”

Critics contend that Volksverhetzung limits free speech and therefore cannot be good for democracy. But for the majority of Germans, it is a necessary check on free speech. Today’s Germans grow up with the constant reminder of what can happen if hatred is allowed to spread throughout a country due to unchecked free speech.

Whether Volksverhetzung is a just law in a democratic society remains up for debate. Is hate speech protected by freedom of speech, or is it a perversion of one of liberty’s dearest principles? You be the judge.