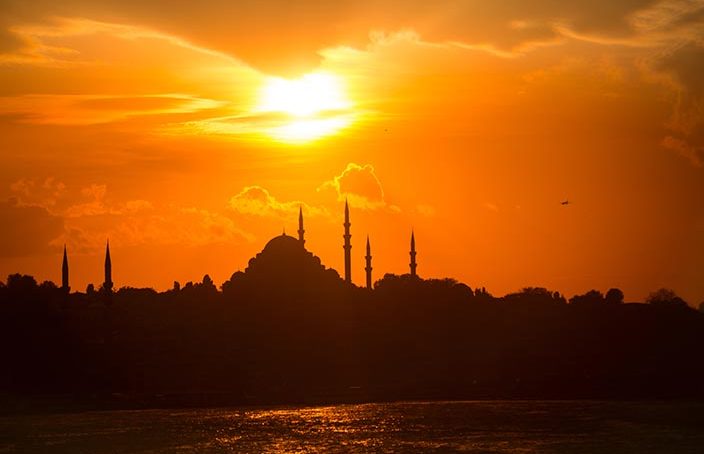 Turkey, once known as Christian Byzantium, later known as the seat of the Muslim Ottoman Empire, has in modern times straddled the line between democratic Europe and the more autocratic Middle East. On April 16th, the country’s national referendum set it on a course back toward the Ottoman autocracy it once was. Still, some are calling April 16th a victory for Turkish democracy.

Granted in Freedom of Speech and dictated by the Rule of Law, this referendum was, for the most part, legitimate. Whether voter fraud claims made by the opposition are true remains to be seen. But the process – casting a public vote for the country’s future – was a democratic process few can argue with.

It’s rare in world history that a populace votes for the centralization of power, but modern Turkey is one of those examples. The April 16th “Yes” vote will alter the country’s constitution, giving increased power to a presidential seat that had historically been ceremonial.

President Erdogan now stands to remain in power until 2029 with greatly expanded powers. Along with abolishing the seat of the Prime Minister, the President of Turkey will now be both the head of government and the head of state. The President will have the power to dissolve parliament, declare a state of emergency, and make certain laws by decree. He will also set the country’s national budget and decide who sits on the National Security Council, arguably the most powerful governmental body in the country.

The immediate future of Turkish democracy does not look bright, a result of the country’s very own democratic processes.

Then again, perhaps democracy is not for everyone.