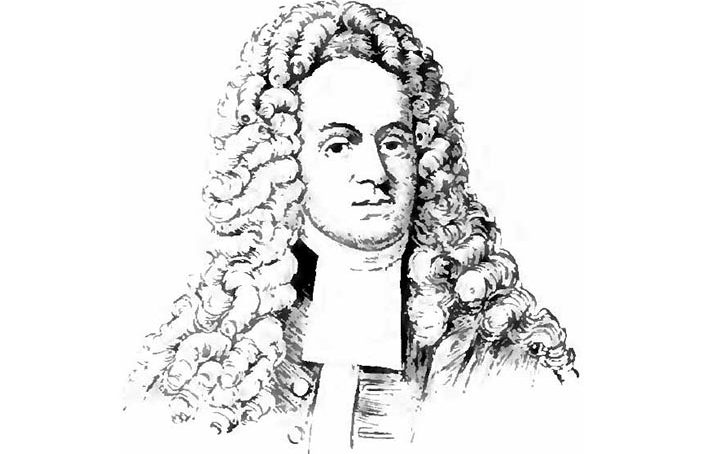 Throughout the Obama tenure, conservative opponents made it a point to complain about each and every one of his domestic and international policies.

So far in the Trump era, liberal opponents have made a point to do exactly the same.

Americans across the board are tired of the clamps extreme partisanship puts on democracy. But as all good lawyers do, Andrew Hamilton (1676-1741) reminds us we all have a right to complain. In a society based on Freedom of Speech, complaining is a way to make your voice heard in the fight against injustice and ignorance, whether that means complaining about a Republican President or a Democratic one.

Andrew Hamilton was one of the most popular lawyers of his day. A Philadelphia-native, his legal popularity coined the term “Philadelphia lawyer” to refer to a particularly adept attorney.

His most famous case was his defense of newspaper publisher John Peter Zenger, a case that established factual truth as defense against charges of libel.

He concluded his defense by saying the press has “a liberty both of exposing and opposing tyrannical power by speaking and writing truth.”