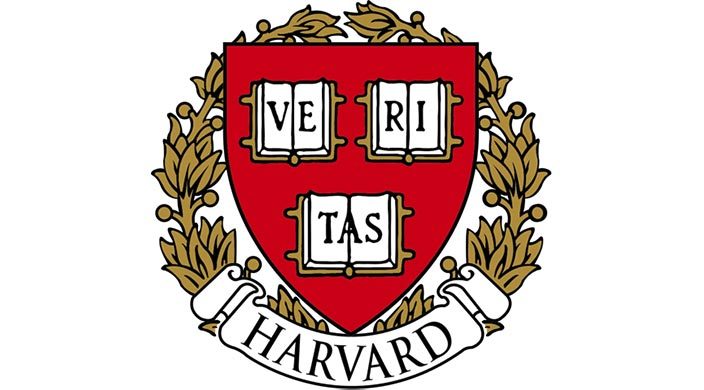 “Censorship” is by no means an issue common to most college campuses, especially when that campus is Harvard University. But last week, Harvard’s long tradition as a bastion for Free Speech came to a screeching halt.

El-Qoulaq’s comment brought the issues of Free Speech and Censorship to the forefront of Harvard’s inter-campus dialogue. In a story about the controversy published in the Harvard Law Record, El-Qoulaq’s name was excluded as were the specifics of his remark. Similarly, in a video of the event posted to the internet, the Record edited out the exchange between El-Qoulaq and Livni, effectively censoring the student’s question.

In an interview with The Harvard Crimson, El-Qoulaq asserts his words were never intended to be anti-Semitic. Instead he claims he was blown away, “watching people in that room treat her [Livni] as an authority on peace. The conversation had already gotten so absurd, I figured I would just add a little of my own nonsense.” 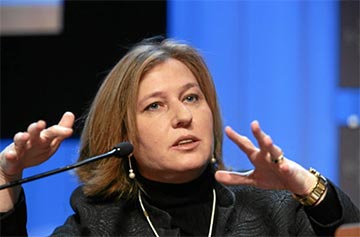 Members of Harvard’s Jewish Law Students Association denounced El-Qoulaq’s comment writing, “It is hate speech. It is offensive. It is wrong… A statement like this denigrates our school and our shared purpose, and we as a community cannot tolerate it.” Harvard’s president of the Middle East Law Students Association as well as Jewish student groups at the University of Pennsylvania and Harvard Business School have penned similar denunciations.

Other students have supported El-Qoulaq’s comment, defending his right to Free Speech even if simultaneously regarding his comment as distasteful. In a letter to the editor of the Harvard Law Record, one student asserts the decision to censor El-Qoulaq’s comment from the online video of the event “bodes poorly on our institution, and demands an explanation or justification,” He added “the packed event was clearly public and clearly recorded. Harvard Law is sending a message that censorship may be appropriate if comments are embarrassing or offensive — a dangerous precedent and a signal that Harvard does not trust us to take responsibility for our own actions.”

El-Qoulaq’s Palestinian origins undoubtedly contributed to the perceived severity of his comment. Some claim that had he been of a different nationality, his comment might not have raised any controversy at all.

Harvard students continue to debate Free Speech, Hate Speech, and Censorship in regards to the situation. Two camps have emerged: those who say El-Qoulaq was merely exercising his right to Free Speech, and those who claim his comment was Hate Speech and as such must be Censored.  El-Qoulaq himself has since issued numerous apologies. Through them all, he continues to emphasize that his comment was not anti-Semitic.

Story in The Harvard Crimson

A Letter in Support of El-Qoulaq