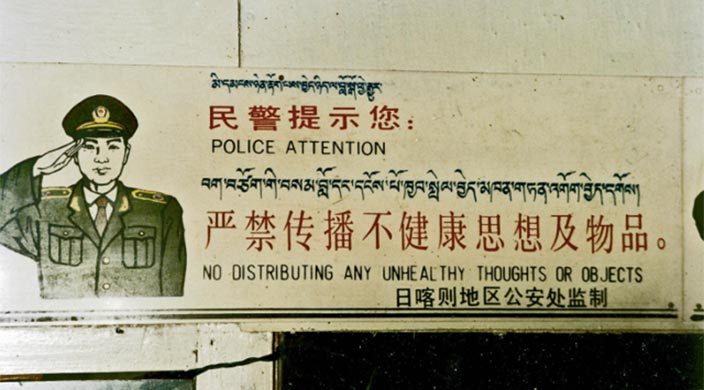 History has shown that the floodgates of liberalism are released when a country opens its markets to international trade. Perhaps nowhere was this better understood than in the Soviet Union, a powerhouse that ultimately fell victim to the power of liberal thought. 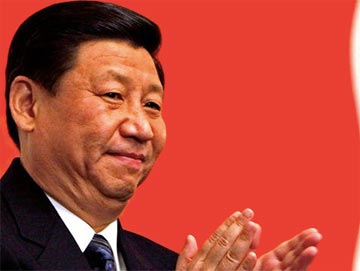 The Chinese Communist Party (CCP) has made a name for itself by succeeding where the Communist Party of the Soviet Union failed. A former ally of the USSR, the CCP has so far shown the world that through meticulous planning and scrupulous attention to detail, it is possible to open your market doors while reinforcing anti-liberal barriers. Can this hold forever?

Deng Xiaoping’s 1978 Open Door Policy opened China’s markets in the hopes that international trade would produce a level of modernity comparable to that of the West. China’s growth has increased exponentially since its market opening. But having absorbed the lessons of the failed USSR, Deng Xiaoping understood that extreme measures had to be taken to ensure his Open Door Policy did not open the sequential door to Freedom Speech and the Rule of Law.

Consecutive generations of the CCP have performed well in this endeavor to an extent unseen in modern history. But, as has happened time and again in the post-Imperial world, with McDonald’s, Nike, and Starbucks came the early stages of a liberal societal transformation. Freedom and Democracy, two terms hardly understood in China prior to its market opening, became subjects of intense conversation in intelligentsia circles. Would China become Democratic? Would it develop its own Bill of Rights? Would Free Speech and the Rule of Law become part of Chinese society?

The Tiananmen Square massacre of 1989 turned out to be the zenith of this confusion, the boiling point of a quasi-liberal country struggling to realize its identity. With hundreds of student deaths, hundreds of arrests, and the disappearance of hundreds of others, many thought that China would never be free. 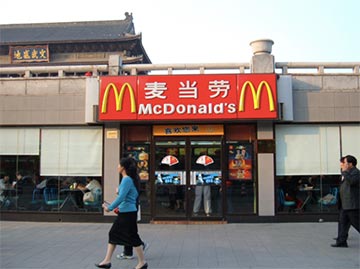 McDonald’s now has over 2,000 restaurants in China.

Today even with the legacy of the Tiananmen Square fresh in the minds of those around the world, the Chinese, and admittedly the CCP, continue to struggle with China’s identity. As Western firms strengthen their ties with Chinese firms, uncertainties remain as to whether a liberal economy can exist without a liberal society. America in particular, China’s largest trading partner, ceaselessly pressures the CCP to generate liberal societal reforms.

Chinese leaders have had varying things to say about Freedom of Speech and the Rule of Law. Current president Xi Jinping has played both sides of the coin. In December at a major internet conference sponsored by Beijing,  Xi said it was crucial all Chinese enjoy online Freedom. Similarly at a cyber security event in early April, Xi called for greater tolerance of “well-intentioned criticism of Chinese authorities.” A few days prior to that event, Xi publicly ordered officials to “heed public opinion online.”