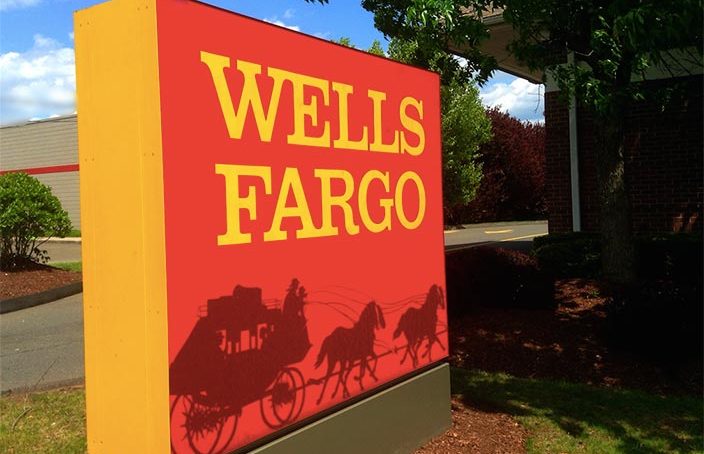 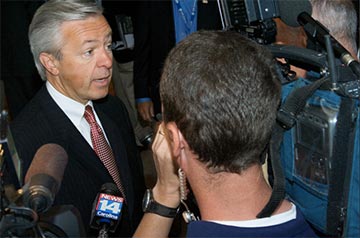 If it wasn’t clear before, the Senate Banking Committee’s hearing on the Wells Fargo scandal confirms that we still live in a feudal society, one where the wealthiest barons are exempt from the law. Corporate CEOs are the only people on earth, other than dictators and warlords, who determine their own punishment for the crimes they commit.

Audiences around the country have applauded Sen. Elizabeth Warren (D-Mass) for her fiery admonishment of Wells Fargo CEO John Stumpf in reaction to the 2 million individual cases of fraud carried out under his watch.

In her testimony, Warren accused Stumpf of “gutless leadership” asking him to step down from his post as CEO and to personally refund the thousands of dollars lost by clients during the scandal.

Warren well deserves the admiration she has received. Of all the Senators on the Committee, her statement was by far the most emotional, and her passion for justice exploded out of each word.

The United States of America prides itself on being a nation where the Rule of Law reigns supreme for all citizens, regardless of their financial, social or political standing. John Stumpf should not be allowed to determine his own punishment. There is a legal system for that.

An average bank teller sticks his hand in the cash drawer and snatches five 20 dollar bills. If the incident happened in the state of New Jersey, that teller is charged with petty larceny and faces up to 6 months in prison. 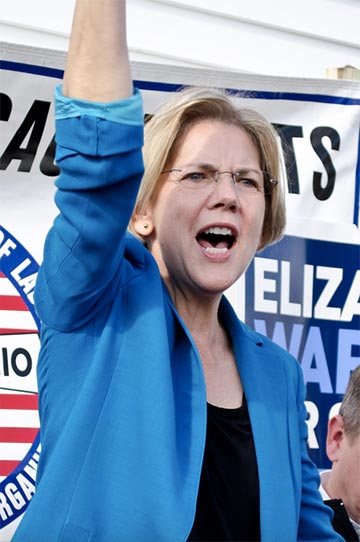 If that same bank teller rises to CEO of his company and commits fraud worth millions of dollars? Petty larceny will still be the worst crime on his record. He’ll be criminally charged with nothing.

As CEO of Wells Fargo, John Stumpf assumed responsibility for everything that happened at the company on his watch. Therefore he is directly responsible for anything that happens, regardless of whether or not he knew it was happening.

Chief Executive Officer is not an easy title to achieve, nor to maintain. The job carries massive responsibility – that’s why Stumpf earned nearly $20 million in 2015.

Corporate CEOS are some of the richest people in the world precisely because their job requires tremendous responsibility. And while they win big for doing the right thing, the stakes should be equally as high for doing the wrong thing.

Stumpf’s punishment so far has meant bad publicity and a strong scolding from his peers – he’s taken out his frustration by firing 5,300 entry-level tellers making $12 per hour.

What is the average citizen to do when the Rule of Law no longer applies to everyone in their country? Do they take the law into their own hands?

Their options are limited, it seems, because the average citizen doesn’t determine their own punishment. We have a legal system for that.

When the barons of the feudal world made a mistake, it was never they who suffered. Instead it was the peasants who starved so the royalty could be fed. It was the soldiers who were stripped of their gold and cast into exile. It was the artisans who were arrested for being too inefficient.

The case of John Stumpf furthers the idea that the United States exists in a pre-Magna Carta world, one where the wealthy are free to live as they see fit while the commoners live under the weight of the law.  This is a world the Constitution and Declaration of Independence were supposed to have left behind. Somehow, this world is rebuilding itself on the backs of the American workforce.