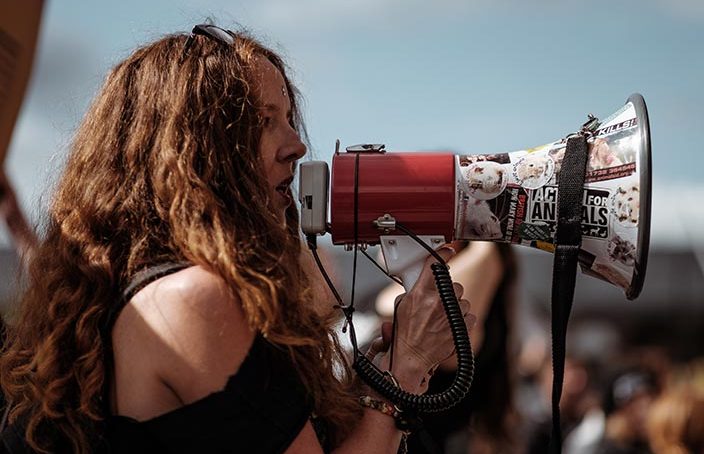 A private company has the right to punish their employees’ speech through fines, unpaid leave, and firing. And yes, that includes statements you make both at work and at home. 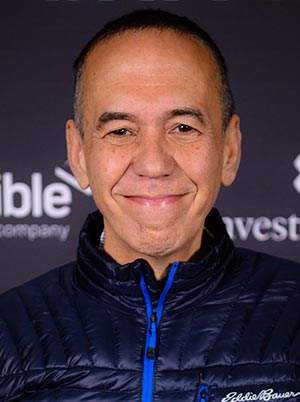 Comedian Gilbert Gottfried, former voice actor for the Aflac duck, was fired in 2011 after humorous tweets in the wake of an earthquake and tsunami in Japan, a country where Aflac does much of its business.

Most employers review your public domain Internet history before hiring you, including articles and blogs you’ve written and your social media presence. Those channels can continue to be monitored after hiring, and in most cases will be if you occupy a key, high-level position within your company. You can also face consequences for making a video statement that goes viral online.

You can sometimes get around this by adding a statement along the lines of “My personal views do not reflect those of my employer,” but this is not a guaranteed protection.

There are limitations — for example, you can find protection in whistleblower laws if the information you’re posting exposes unlawful or unethical practices within your company. The line also gets blurred when it comes to public or government positions. Free Speech reigns supreme in the public sector, as long as it doesn’t affect you doing your job.

Your comments and posts are removed, and you are banned from a social media platform 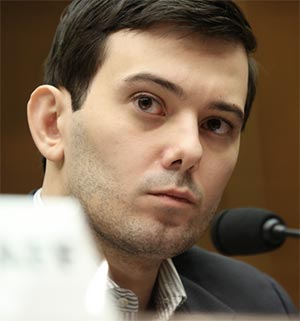 Martin Shkreli was banned from Twitter for publicly harassing journalist Lauren Duca after she allegedly refused to accompany him to Donald Trump’s inauguration.

A social media site removing content and users for distasteful speech usually does not bode well with an organization’s public relations department, but enough public pressure can make it happen. However the opposite also holds true, as sites like Facebook have come under pressure to identify and remove fake news articles from users’ timelines.

Users have been banned from social media sites in the past, particularly on Twitter. After enough users were banned, the rival site Gab was launched to provide an outlet to those banned.

A university cancels your speaking engagement 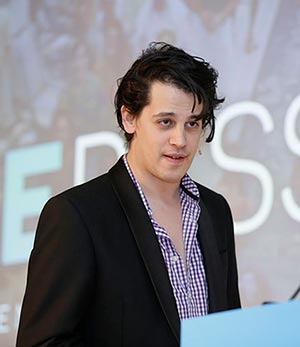 Milo Yiannopoulos was stopped form speaking at UC Berkeley amidst rioting concerns after heavy student protests in the lead up to his visit.

If you’re invited to speak on campus and your speech is subsequently cancelled, you are not entitled to a First Amendment claim. The university cannot put limits on what you say, but they can dictate when and where you say it. If they determine your intended speech to be contrary to university goals, they may very well cancel your engagement minutes before it starts.

Those who have their engagement cancelled are limited in making a Free Speech claim, especially since it’s nearly impossible to bring a constitutional action against a group of private citizens, including students. 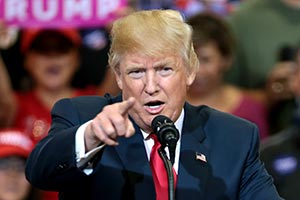 Donald Trump was accused by some of inciting violence after telling crowds at a 2016 Iowa rally to “knock the crap” out of any protestors who threw tomatoes on stage.

The Newseum outlines fighting words, incitement to imminent lawless action, true threats, and solicitations to commit crimes as unprotected speech when it comes to the First Amendment. So if you’re feeling impassioned at a political rally and your words cause a crowd member to physically harm someone else, you just might be liable.

To be fair, your words would have had to clearly been the cause of the violence that’s taking place, and this is where the line sometimes gets blurred.

The First Amendment guarantees Freedom of Speech, but not in all cases. So be careful when, where and how you choose your words. Choosing the wrong ones in any of the aforementioned instances could get you in trouble.

The First Amendment doesn’t guarantee you the rights you think it does.

Which types of speech are not protected by the first amendment?